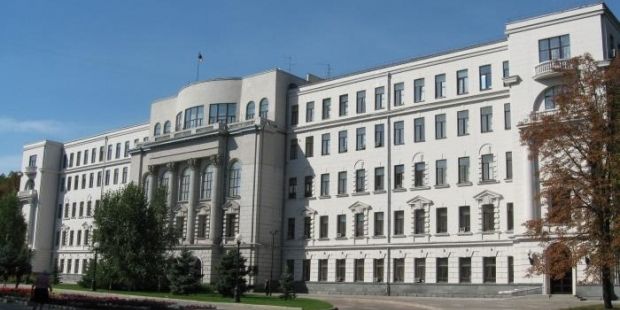 "The deputies of Dnipropetrovsk Regional Council are ready to continue to apply to all international organizations … to approve the corresponding appeals and statements, if they are aimed at developing and strengthening the unity of the state," the report reads.

The deputies also called on the central government to establish lasting peace in the country, focusing on the implementation of the Minsk agreements, as well as to conduct the indexation of pensions and salaries taking into account the actual level of inflation.

Dnipropetrovsk Regional Council also called for the abandonment of the planned increase in utility tariffs, the price of gas for the population and the introduction of the paid travel in electric transport for pensioners from July 1, as well as to return social security and social benefits to citizens.

"The deputies of Dnipropetrovsk Regional Council take a sincere and firm position in support of the national integrity of Ukraine and its democratic development, and think it’s necessary to do everything to facilitate the implementation of the necessary changes to the country and fully condemn politicking, waste and incompetence in making important decisions for Ukraine," the statement said.