The NSDC Secretary says the UN is not a sufficiently effective organization nowadays. 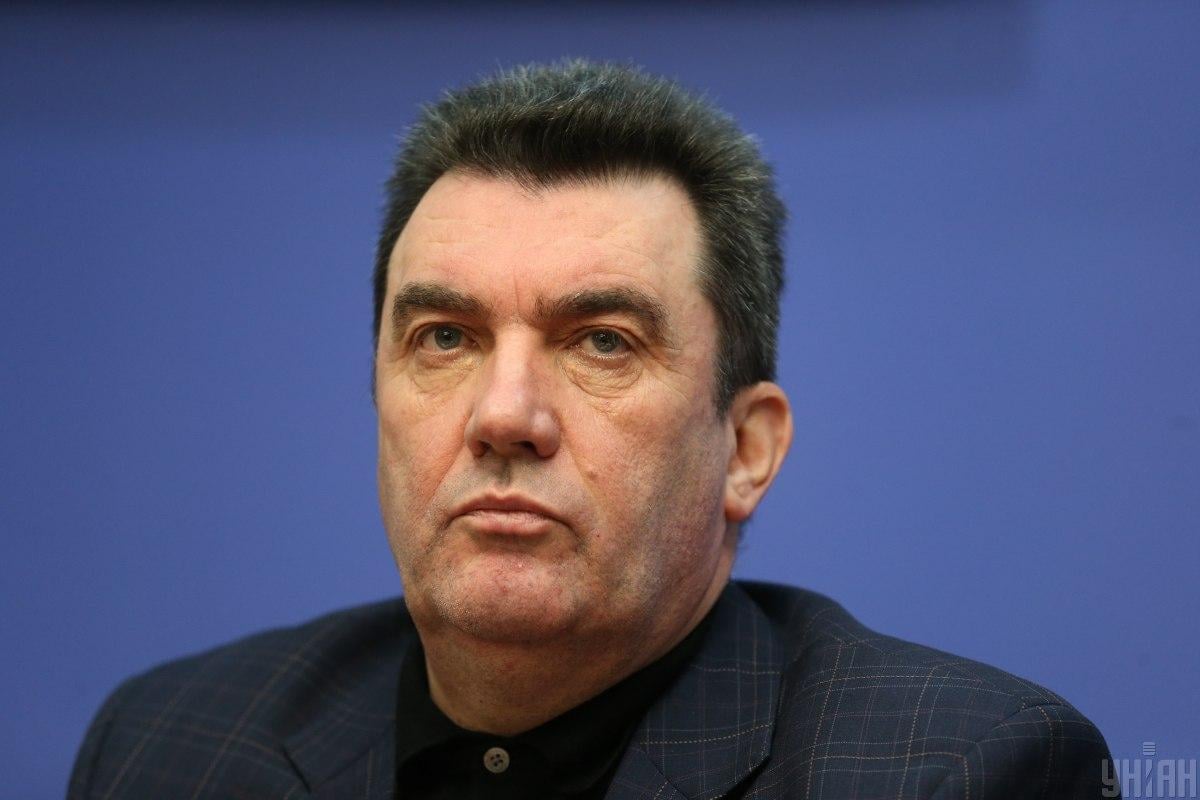 Ukraine is considering the possibility of calling a meeting of the UN Security Council over the downing of Ukraine International Airlines flight PS752 in Iran.

"This is being considered. We first need to find out whether our plane was attacked deliberately or unintentionally. Our actions depend on this conclusion. Each diplomatic process should have its own logic and sequence," Secretary of the National Security and Defense Council (NSDC) of Ukraine Oleksiy Danilov told the news outlet censor.net in an interview.

According to him, the vast majority of those who died on board the Ukrainian plane were Iranians, and therefore, the NSDC does not see it now as a deliberate attempt.

At the same time, Danilov says the UN is not a sufficiently effective organization nowadays. "A lot is written in the Charter of the United Nations, but unfortunately, a lot of this has not been done for quite a long time. It actually states, for example, that the Russian Federation should not have annexed Ukraine's Crimea and part of Donetsk and Luhansk regions, but it did annex. Thus, one should not rely on things whose effectiveness is not perfect. The UN Security Council is unable to help us handle Russian aggression, so one should not pin too many hopes on it. Unfortunately, the UN is now an organization that is not effective enough and its decisions are partially only non-binding and declarative and, unfortunately, this is the case not only with the United Nations," he said.

If you see a spelling error on our site, select it and press Ctrl+Enter
Tags:IranNSDCUIAplanecrashPS752