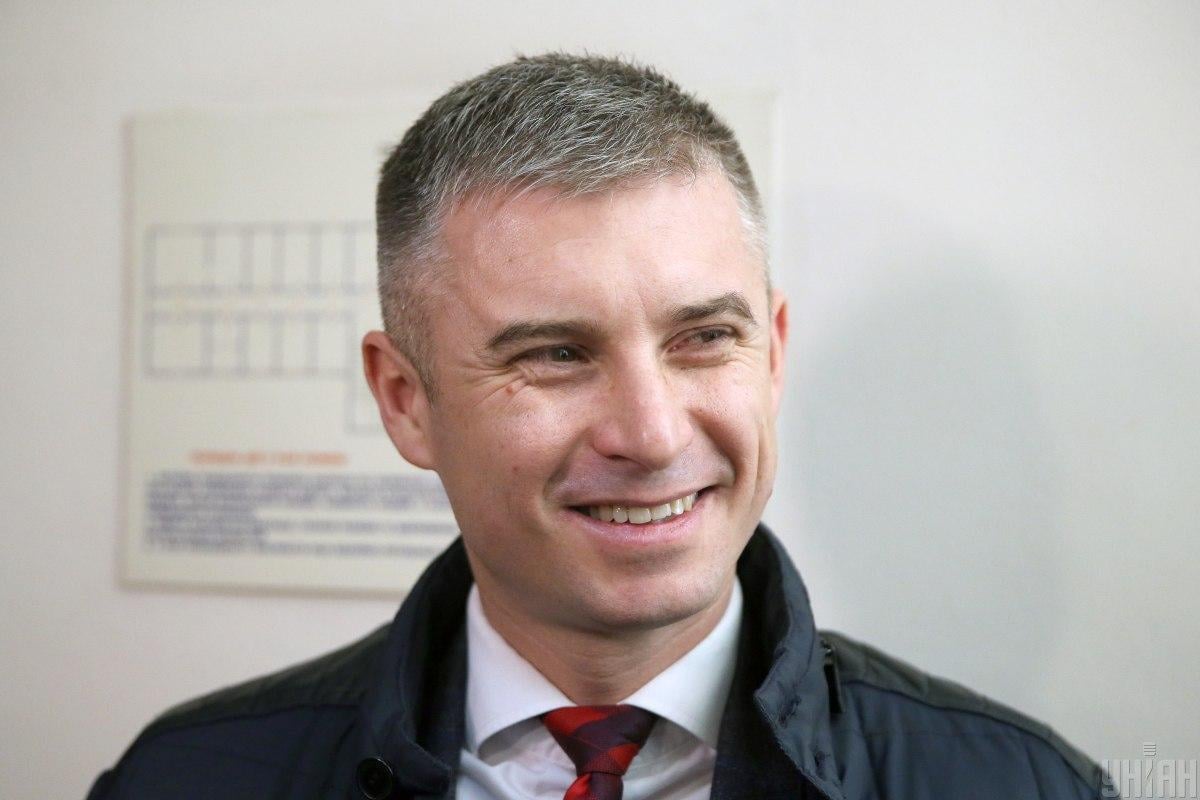 The United States Embassy in Kyiv has congratulated Oleksandr Novikov over his appointment to the top post at the National Agency for Prevention of Corruption.

"The people of Ukraine have waited a long time for real change.  This moment offers the NAPC a new opportunity to fulfill its mandate and demonstrate that the sacrifices made by brave individuals in 2014 were not in vain," said Chargé d'Affaires, a.i. Kristina Kvien.

She added that the NAPC has a great potential. "It can act as a hub within the Government of Ukraine to promote key functions such as political finance reform and conflict of interest policies, and support anti-corruption units across the many Ministries," the diplomat said.

"We stand by you and will support you in this mission," said Kvien.

If you see a spelling error on our site, select it and press Ctrl+Enter
Tags:USANAPCOleksandr NovikovKvien