Poroshenko: Ukraine will retake Donbas, Crimea when it becomes successful 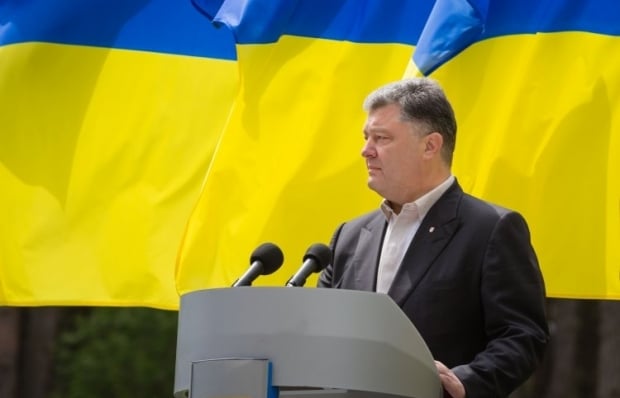 "We will retake Crimea and Donbas. Donbas [will return] sooner, Crimea [will follow it] later. But it will happen when we become successful, when Ukrainians travel abroad without visas, when wages in Ukraine are twice the income in Crimea, when Ukraine offers jobs and Crimea doesn't," Poroshenko said in an interview with Ukrainian TV Channels.

Poroshenko also noted that the peace plan, which became the basis of the Minsk agreements, together with the effective mission by Ukrainian armed forces stopped extremely dangerous developments of the situation in the east of Ukraine in February this year.

He also stressed that the international community supports his peace plan, and "it has been clearly stated that there is no alternative to the peace plan."