The bill guarantees the enrollment of children in primary school without any competition, and the institution should be geographically accessible to children regardless of their social status or place of birth. 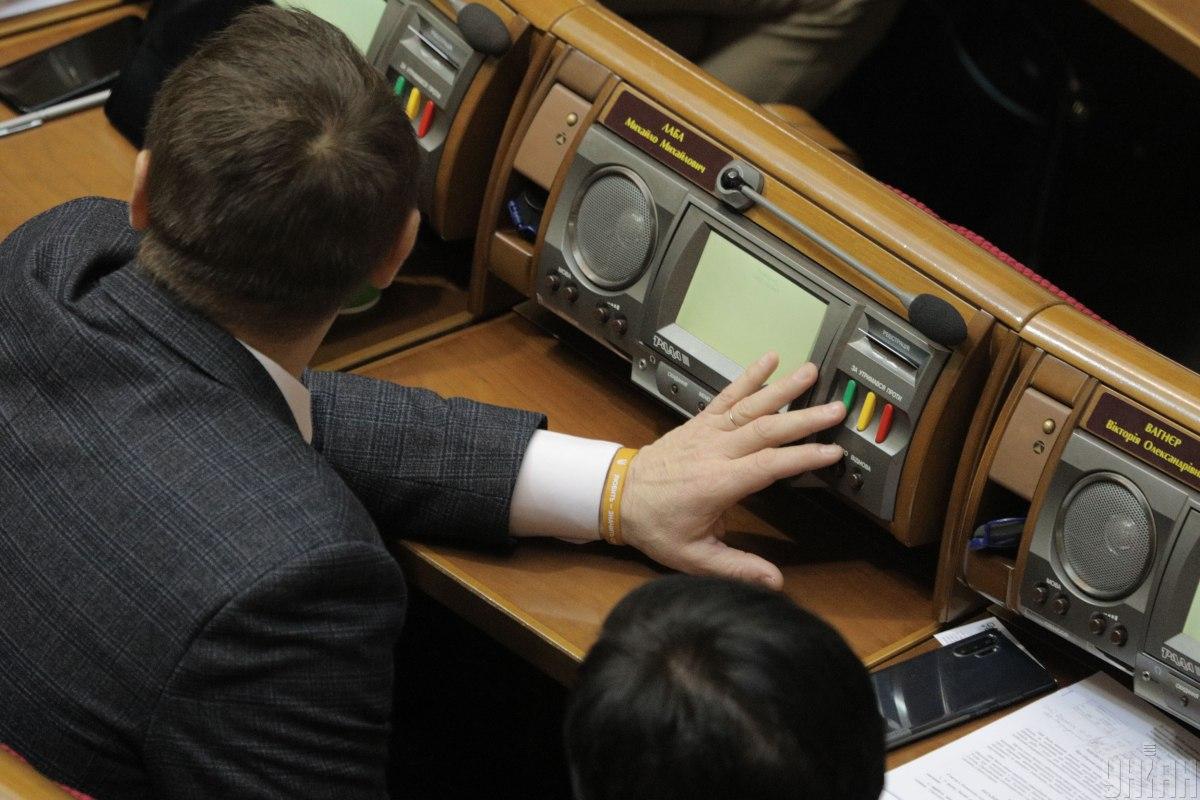 The Verkhovna Rada, Ukraine's parliament, has passed bill No. 0901 on secondary education in the second reading and as a whole.

The document was backed by 327 lawmakers, three opposed it, 54 abstained, and 16 did not vote, according to an UNIAN correspondent.

The bill guarantees the enrollment of children in primary school without any competition, and the institution should be geographically accessible to children regardless of their social status or place of birth.

Children in long-term inpatient treatment will get the right to receive education in medical institutions. To work on an individual trajectory, the pupil and/or his/her parents will have to apply to the school. An individual curriculum is created for such pupils, written by teachers, parents and approved by the principal.

A regular annual assessment or a state final certification is carried out to confirm knowledge of subjects that are acquired outside the institution.

Three models of studying the Ukrainian language in schools are supposed.

- elementary school: the use of the mother tongue along with the study of the official language;

- grade 5: at least 20% of the annual volume of study time should be taught in Ukrainian with a gradual increase in volume so that in grade 9 to reach at least 40% of subjects that are studied in the official language;

- high school: at least 60% of the annual amount of study time in these institutions should be instructed in the official language.

As for the work of teachers, during the first year of work, a young teacher will have a pedagogical internship. He/she will receive a mentor who will be obliged to provide advice to a young specialist and help him/her become a successful teacher. Mentors will get an additional 20% bonus.

A teacher can be a person with any education, and not just a pedagogical one.

The document also provides the mandatory transfer of retired teachers to fixed-term contracts should take place before July 1, 2020.

The bill provides that students' parents have the right to attend classes of their children by prior agreement with the principal.

If you see a spelling error on our site, select it and press Ctrl+Enter
Tags:UkrainebillParliamentschoolseducationVerkhovnaRada