According to the prime minister, the work is underway to prepare said changes. 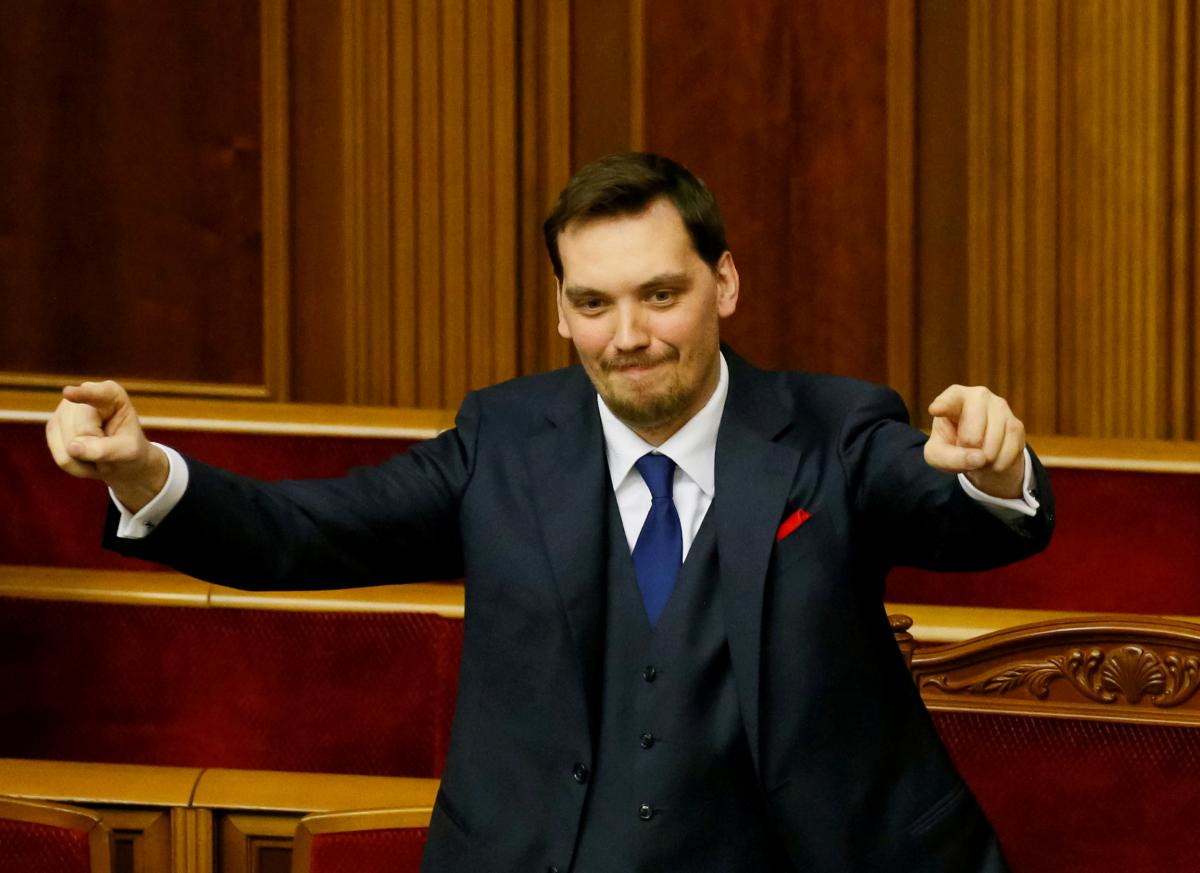 "There will be personnel changes. I've already signed one and submitted it to parliament. A Minister of Community Development – a person holding this position will be replaced. And we even plan to introduce the position of Deputy Prime Minister for Community Development. Why? Because decentralization is a priority this year. We must create capable communities throughout the country and ensure local elections are held in new communities in autumn, and there must be coordination at the highest level to this end," PM told one the Ukrainian TV channels.

To a clarifying question whether it is necessary to expect other changes in the composition of the government, the prime minister said: "Of course, we are preparing them, and the parliament will decide on them."

As UNIAN reported earlier, Minister of Community Development of Ukraine Aliona Babak resigned at the end of last week.

If you see a spelling error on our site, select it and press Ctrl+Enter
Tags:CabinetreshuffleHoncharuk