The lawyer for victims of Maidan killings warns the appointment could translate into a breakdown in cases against Yanukovych. 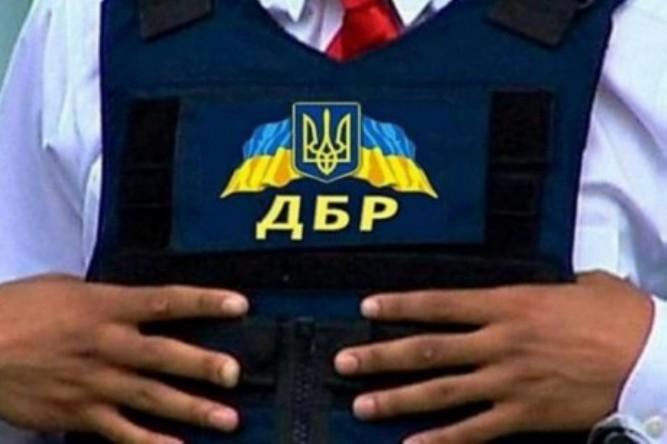 The SBI sees a reshuffle / Photo from 5.ua

The SBI reported on the appointment on its website.

The SBI also appointed Oleksandr Sokolov as deputy head of the Bureau. He graduated from National Law Academy's Institute for training investigators for the Security Service of Ukraine. He worked at the SBU's regional departments, the Ministry of Internal Affairs and the tax service.

Yanukovych fled Ukraine for Russia in February 2014 amid Maidan protests during which the then authorities killed over 100 people.