UK authorities did not elaborate on whether the Ukrainian Coat of Arms would be removed from the edition. 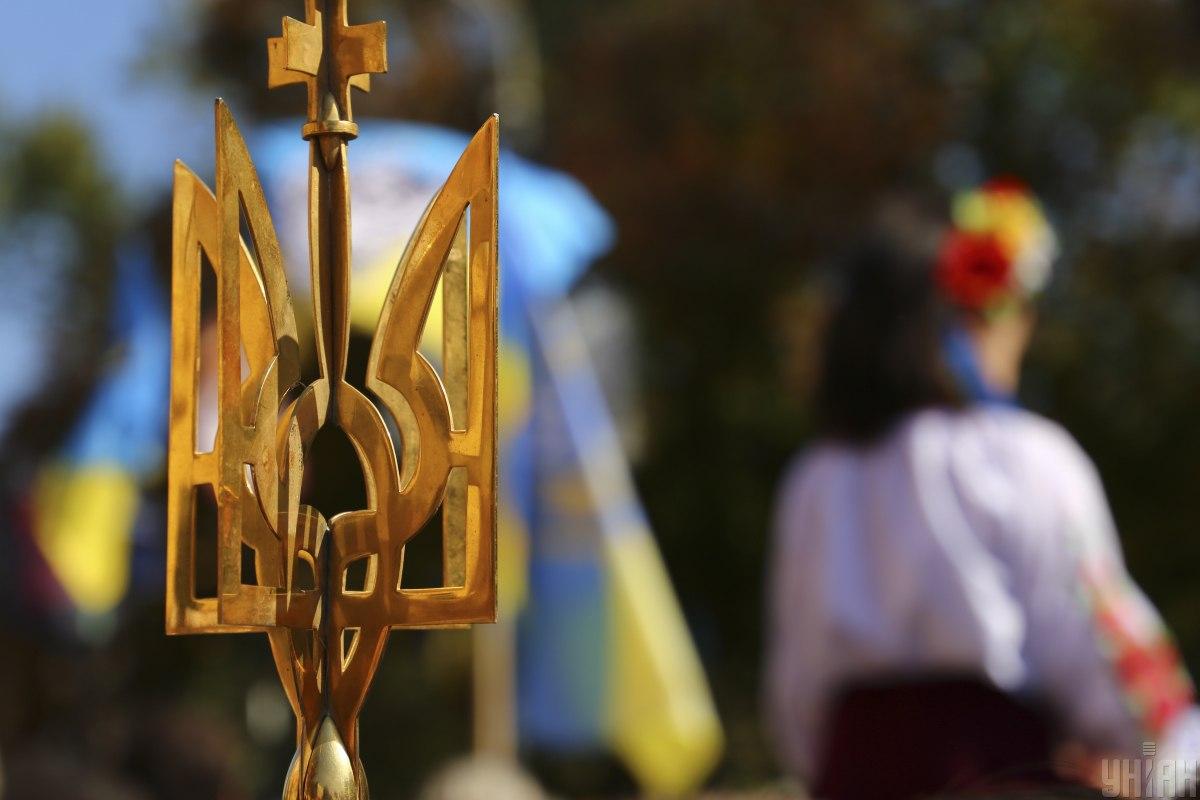 The Embassy of Ukraine to the United Kingdom of Great Britain and Northern Ireland says a comment by the British government regarding the appearance of the Ukrainian National Coat of Arms Tryzub (Trident) in the UK Police Counter Terrorism Policing Guide is an insufficient response.

"And yet, no clear answer to a simple question: whether the Trident Tryzub, constitutional national symbol and Coat of Arms of Ukraine, will be removed from the Extremism Guide. Seeking more clarification from the British side," the Embassy wrote on Twitter on January 20, 2020.

And yet, no clear answer to a simple question: whether the Trident #Tryzub, constitutional national symbol and Coat of Arms of #Ukraine, will be removed from the Extremism Guide. Seeking more clarification from the #British side@TerrorismPolicehttps://t.co/SWCaJywZmH

The Guide, which was prepared by British law enforcers, was published by The Guardian on January 17.

Journalists drew attention to the fact that the document includes not only the insignia of leftist and rightist movements, but also those of environmental organizations (in particular, Greenpeace) and animal protection movements.

On January 20, the government of the United Kingdom commented on the fact that the official Coat of Arms of Ukraine, Tryzub (Trident), was included in the British Extremism Guide.

"We are aware of and regretful about the insult caused by the appearance of the Ukrainian Tryzub in the British police's guide. As stated by the police, this document clearly indicates that many of the symbols it contains are of no interest in the fight against terrorism," the document says.

It says that the British authorities deeply respect the official symbols of Ukrainian statehood, in particular the State Flag, Coat of Arms and Anthem of Ukraine.

If you see a spelling error on our site, select it and press Ctrl+Enter
Tags:UnitedKingdomMFAUkraineextremismembassytrident