The EU-Ukraine Association Council will meet in Brussels on January 28. 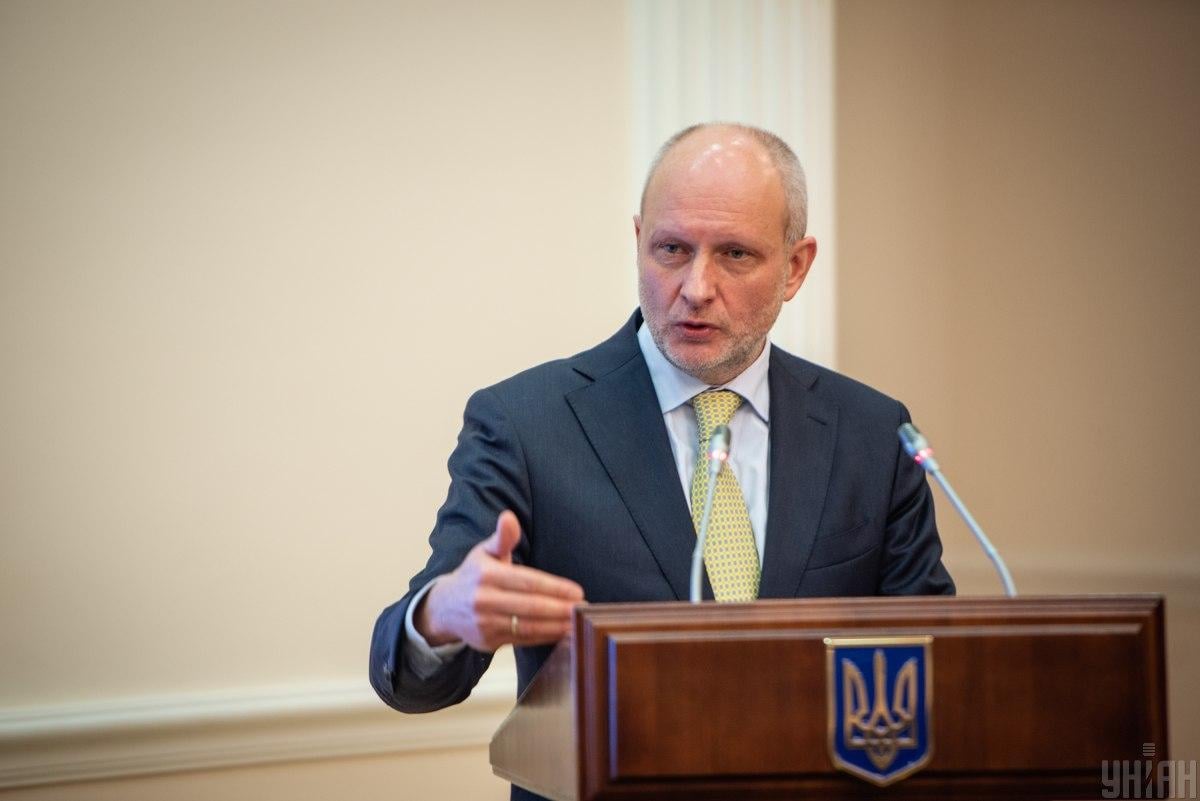 Maasikas made such an announcement at a public debate entitled "The Agenda of European Integration: Ukraine's Ambitions for 2020," organized by the Civic Synergy project, according to an UNIAN correspondent.

Maasikas recalled that the first high-level meeting of the EU-Ukraine Association Council would take place in Brussels on January 28, after the appointment of a new government in Ukraine and a change in the European Commission's composition.

"I'm absolutely sure that EU leaders will listen very carefully to what Ukraine has to say about the Green Deal – about joining one of the highest priorities for the European Commission, which is being led by Ursula von der Leyen," the EU ambassador said.

As UNIAN reported, on December 19, Deputy Prime Minister for European and Euro-Atlantic Integration Dmytro Kuleba said that Ukraine was interested in taking an active part in the development and implementation of the new European Green Deal. According to him, he is currently coordinating the government's work to draw up a list of proposals on how Ukraine could participate in this EU initiative.

The European Commission's European Green Deal is the most ambitious package of measures that should enable European citizens and businesses to benefit from sustainable green transition. Measures accompanied with an initial roadmap of key policies range from ambitiously cutting emissions, to investing in cutting-edge research and innovation, to preserving Europe's natural environment.

This will be the first Association Council chaired by Ukrainian PM Oleksiy Honcharuk. The EU delegation will be led by EU High Representative for Foreign Affairs and Security Policy Josep Borrell. Commissioner for Neighbourhood and Enlargement Oliver Varhelyi will also participate in the meeting.

Ministers will review the implementation of the Association Agreement, with a focus on to the Deep and Comprehensive Free Trade Area (DCFTA). They will focus on several areas of interest: political reforms, rule of law and security and economic cooperation.

The meeting will take stock of the current situation in eastern Ukraine and the implementation of the Minsk agreements, including humanitarian issues. The Council will also discuss the non-recognition of the illegal annexation of the Autonomous Republic of Crimea and the city of Sevastopol by the Russian Federation. The Eastern partnership and regional issues are also on the day's agenda.

If you see a spelling error on our site, select it and press Ctrl+Enter
Tags:EuropeanUnionEuropeanCommissionEUDelegationMatti MaasikasNew Green Deal