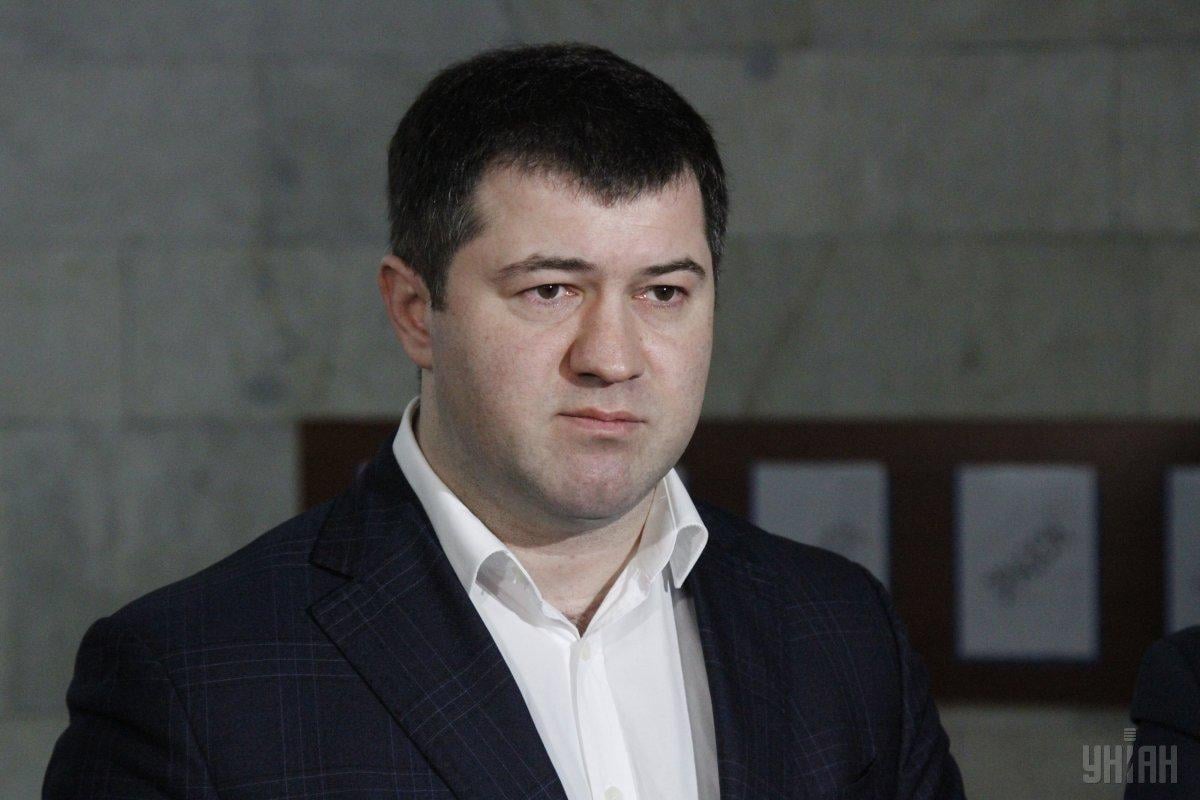 Ex-Giuliani friend Lev Parnas received significant financial help for a project he was working on from a Ukrainian official who attended the 2017 inauguration and met with U.S. President Donald Trump, TPM reports.

That project ultimately failed, and culminated in a lawsuit in which Parnas has demanded reimbursement from a developer for, among other things, the cost of Cadillac Escalades leased for the aborted project.

Here’s the “I don’t know him at all, don’t know what he’s about, don’t know where he comes from, know nothing about him” guy, w Lev Parnas & Roman Nasirov, former head of Ukrainian Fiscal Service, at Mar-a-Lago 12/16. @POTUS .@realDonaldTrump@Acosta#LevRemembers#LetLevSpeakpic.twitter.com/5B5QY2DJEg

It's unclear how much Nasirov contributed to the loan. He did not return multiple requests for comment from TPM.

But the tax official – who was indicted in 2018 on embezzlement charges in Ukraine – managed to gain access to both the Trump inauguration and to the President himself.

Here's Nasirov pictured at Trump's inauguration. Whether he used state funds to travel there briefly set off a minor scandal in Ukraine https://t.co/1tleBagnJopic.twitter.com/Skj2liZLTh

After fighting off the embezzlement charges in Ukraine, Nasirov launched a presidential campaign in the country's 2019 election. He finished last.

If you see a spelling error on our site, select it and press Ctrl+Enter
Tags:USAloanTrumpNasirovaccessinaugurationParnas