It's those deserving it most who should attend the main event, the president said, adding that all scheduled meetings will be held as planned. 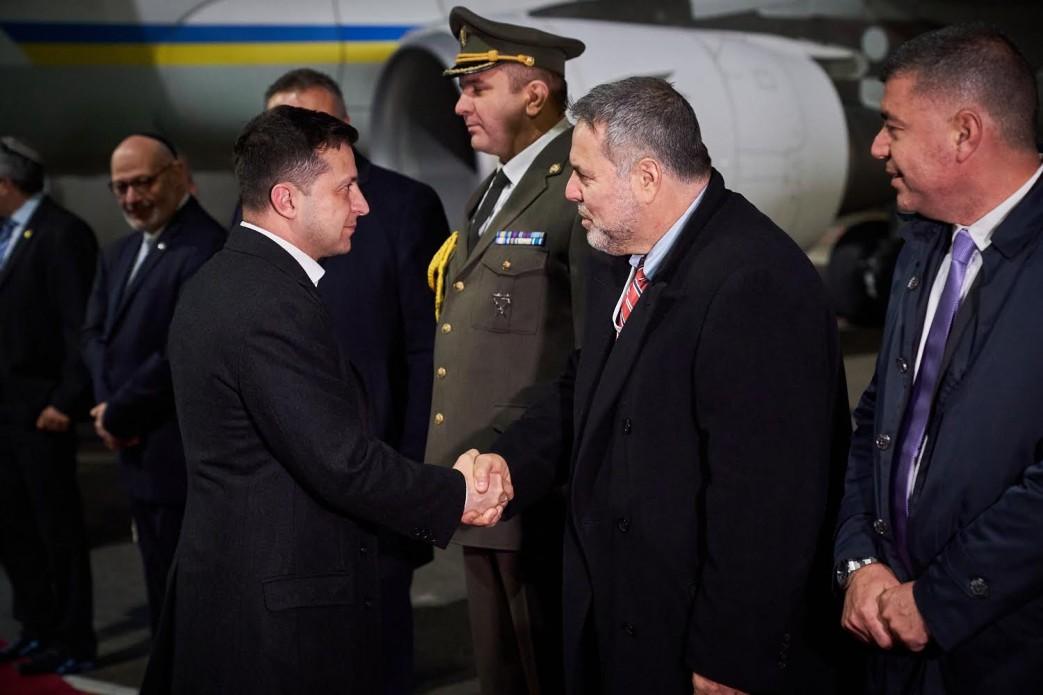 Having arrived in Israel, where a Holocaust Remembrance Forum is being held, the Ukrainian delegation found out that it is difficult for many survivors to attend the event due to the "limited number of invitations", Zelensky, who leads the delegation, wrote on Facebook.

"We have decided that I give up my spot and those of the rest of the delegation in favor of these courageous, unique people," the president wrote.

Media reports say that some Israeli government ministers have done the same, added the Ukrainian leader.

"I think this is the right thing to do. Besides, in no way does this undermine commemoration by the Ukrainian delegation of the victims of one of the most dreadful tragedies of the XX century," the statement reads.

"We will participate in all planned activities and hold scheduled meetings with the President, the Prime Minister and the Speaker of the Knesset of the State of Israel," Zelensky said.

"But it's those deserving it most who should attend the main event – those who accomplished the greatest feat – survived when this was almost impossible," the statement concludes.

If you see a spelling error on our site, select it and press Ctrl+Enter
Tags:IsraelHolocaustZelensky