New swap lists are being shared via the OSCE and ICRC, awaiting confirmation by the other side. 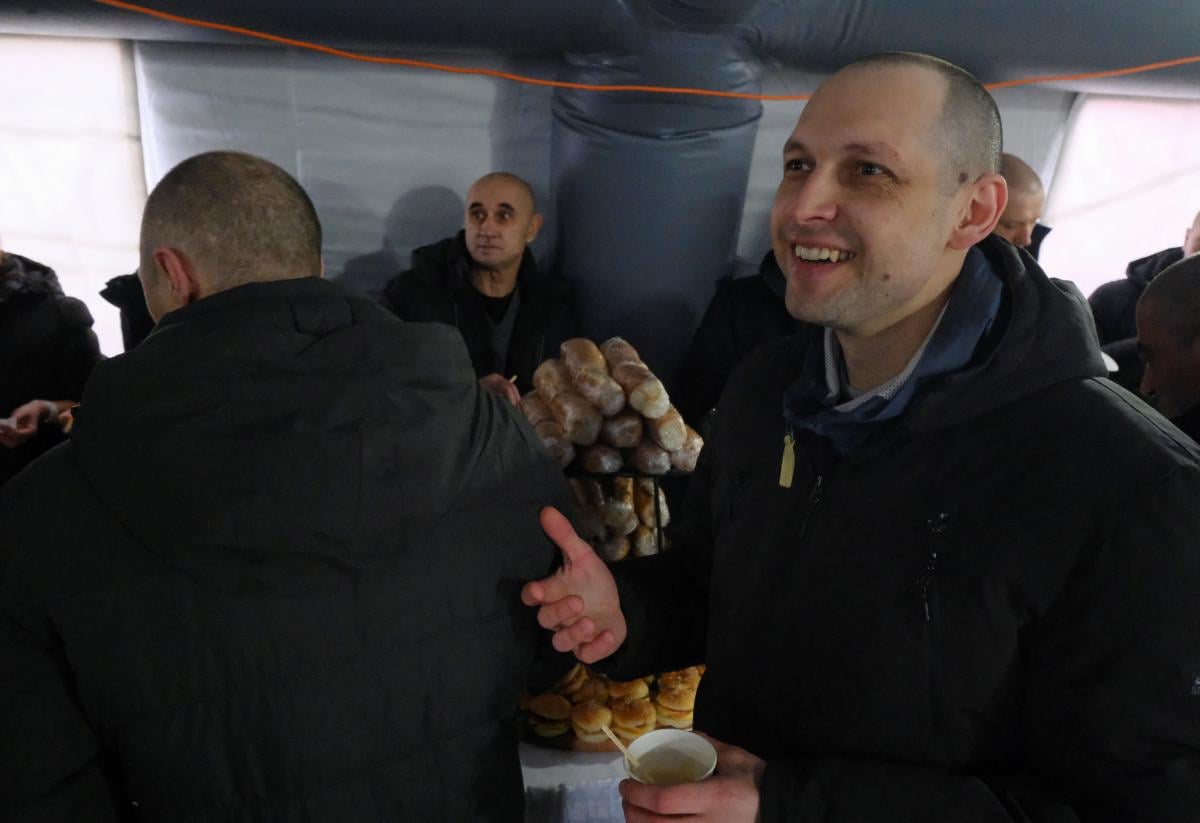 Ukraine's envoy to the Trilateral Contact Group's political subgroup Oleksiy Reznikov has said Ukraine intends to ensure the return of all its citizens held in the occupied Donbas, Crimea, as well as in the Russian Federation.

"Ukraine has a position to take back all of our people who are being held in prisons both in Crimea, the Russian Federation, and territories that are today beyond Ukraine's control – in certain areas of Luhansk and Donetsk regions. [...] We have a clear confirmation of which Ukrainians are being held, and where, including our Crimean Tatar citizens of Ukraine," the official told the Novoye Vremya news outlet.

According to Reznikov, the relevant lists are being transmitted through the OSCE and the International Committee of the Red Cross and are currently awaiting confirmation by the other side.

If you see a spelling error on our site, select it and press Ctrl+Enter
Tags:RussiaCrimeawarDonbasMinskTalksTCGprisonerswapReznikov