No meeting held between Zelensky and Putin in Jerusalem – Russian media

The Ukrainian leader has reportedly cancelled his visit to the forum. 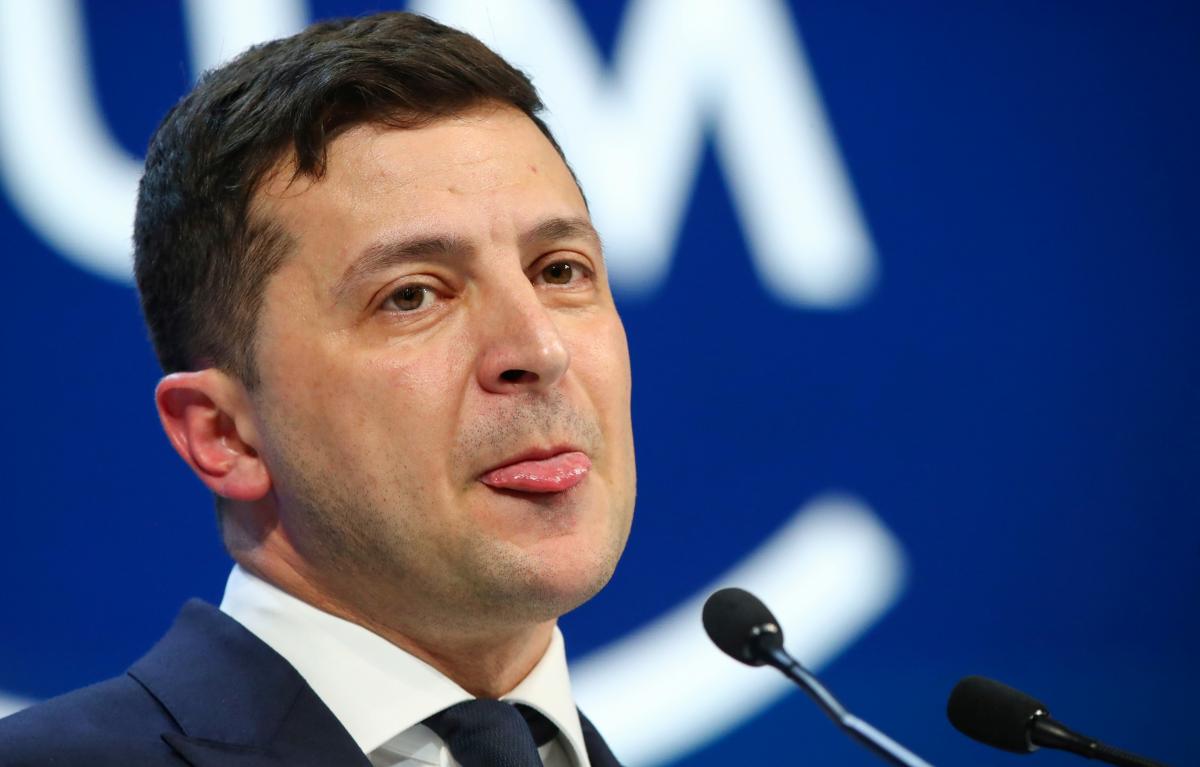 Ukrainian President Volodymyr Zelensky did not hold a meeting with Russian President Vladimir Putin in Jerusalem on Thursday, January 23.

"No. There was no [meeting]. Unfortunately, Zelensky canceled his visit to the forum [held to commemorate Holocaust victims]," said Putin's press secretary Dmitry Peskov, according to the Russian news agency TASS.

As UNIAN reported, Zelensky began his working visit to Israel on Thursday morning. He was expected to take part in a forum in Jerusalem marking the 75th anniversary of the liberation of the Auschwitz death camp.

In addition, the agenda of his visit includes meetings with the Israeli leaders and representatives of Israeli business circles.

If you see a spelling error on our site, select it and press Ctrl+Enter
Tags:PutinmeetingIsraelZelensky