Ukraine may demand arrest of foreign property owned by Russia 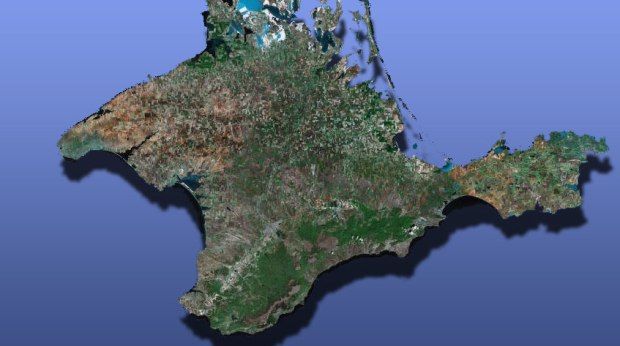 "The instrument for seizing foreign property is very effective. To date, Russia owns a lot of property in other countries," Sevostianova told the newspaper.

As UNIAN reported earlier, Russia has illegally taken control over more than 400 Ukrainian enterprises in Crimea and seized 18 gas fields, according to the data of Ukraine's Foreign Ministry released on the anniversary of Russia's illegal invasion and annexation of the Ukrainian territory of Crimea.