Borodyanskiy says criminal liability comes if there are three such cases within a year. 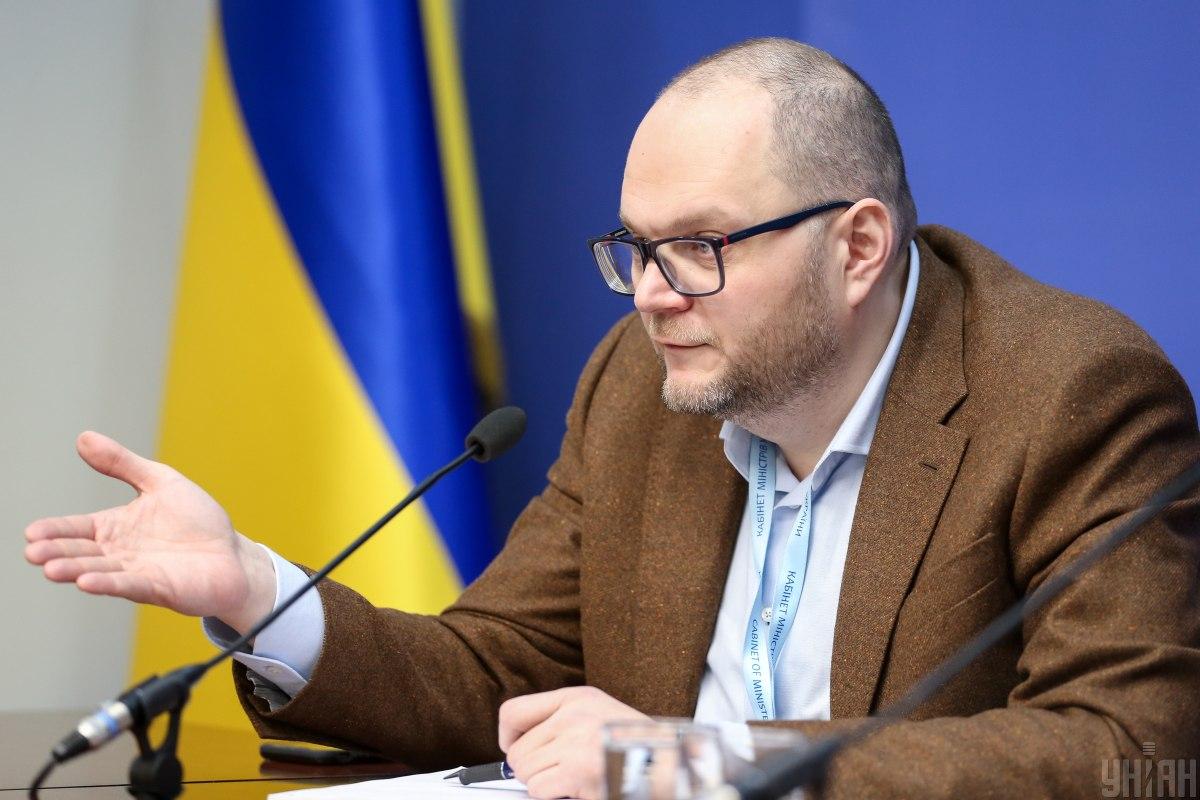 Minister of Culture, Youth and Sports Volodymyr Borodyanskiy has explained criminal liability under a new draft law on disinformation.

Borodyanskiy added criminal liability comes if there are three such cases within a year.

"It [criminal liability] provides for community service rather than imprisonment. For a court to announce such a sentence, it should apply for and secure a conclusion from the European Court of Human Rights. We have provided safeguards so that a conscientious person could not be imprisoned. No conclusion – no sentence," he said.

As UNIAN reported earlier, on January 20, the Ukrainian Ministry of Culture, Youth and Sports put forward a draft law on amendments to certain legal acts of Ukraine aimed to provide national information security and right to access to truthful information. According to the draft new law, which aims to combat disinformation, journalists would be required to hold a professional press card delivered by a new organization (the Association of Professional Journalists of Ukraine) established by law and shaped by the state. In addition, media content will be monitored by a state-appointed Special Commissioner, who would be entitled to identify disinformation and initiate various sanctions, including fines and block of online media. The draft law also envisages various criminal charges, with sanctions from hefty fines to prison sentence of up to seven years.

The public will have one month to discuss the document, which will then be sent for consideration by the government and the parliament.