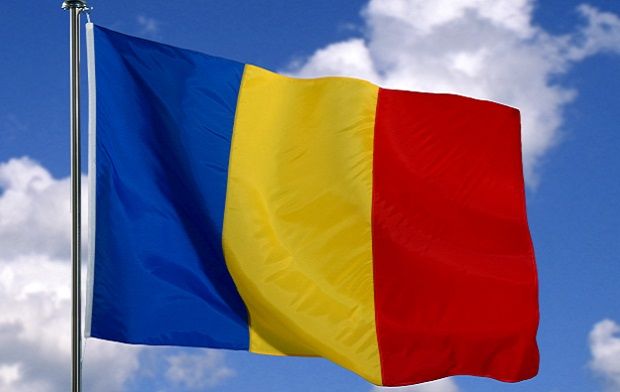 Ukraine's ambassador to Romania has expressed "regret" over what he called the "incorrect translation" of President Volodymyr Zelensky's Day of Unity address that has upset Bucharest.

In his video address on January 22, Zelensky recalled the short-lived 1919 agreement known as the Unification Act, which was meant to establish a unified Ukrainian state at the end of World War I. The English translation quoted Zelensky as saying that the northern part of a region of the former Austro-Hungarian empire was "occupied" by Romania, Radio Free Europe / Radio Liberty (RFE/RL) reported.

Bucharest says that the unification of the territory with Romania under the name of Bucovina was internationally recognized in 1919 by the Treaty of Saint-Germain between the Allied powers and Austria.

The northern part of the historical Principality of Moldova was annexed by the Hapsburg empire in 1775, becoming known as Bukowina. The territory became part of Romania at the end of World War I, but its northern half was annexed by the Soviet Union following the 1939 treaty between Moscow and Nazi Germany known as the Molotov-Ribbentrop Pact.

After the demise of the U.S.S.R. in 1991, the territory became part of Ukraine.

In a Facebook post on January 23, Bankov said Zelensky's address was incorrectly translated, and pointed to the corrected version of the translation, where the word "occupied" was replaced with the word "taken."

"I sincerely regret this unpleasant situation," Bankov said, adding that "in the end, this is the result of an incorrect translation and baseless interpretations."

"Affirmations such as 'Romania is being accused by Ukraine's president that it occupied northern Bucovina' or 'President V. Zelensky supports a Putin-style aggressive revisionism' are the result of absolutely wrong interpretations," Bankov said.