16 doctors killed, another 60 wounded during ATO 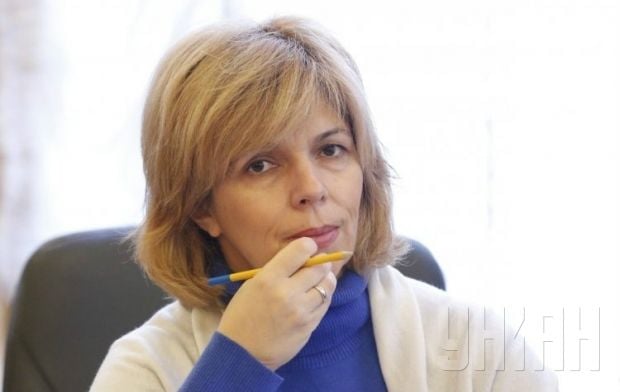 "As of today, 16 of our colleagues have been killed, while another 60 people have been injured," she said.

As reported earlier, according to the UN, more than 6,400 people have been killed and another 15,962 injured in the Donbas conflict zone in eastern Ukraine since fighting broke out there in mid-April last year.