Zelensky said the downing of the plane by Iranian troops had been considered the main version in the first days after the crash. 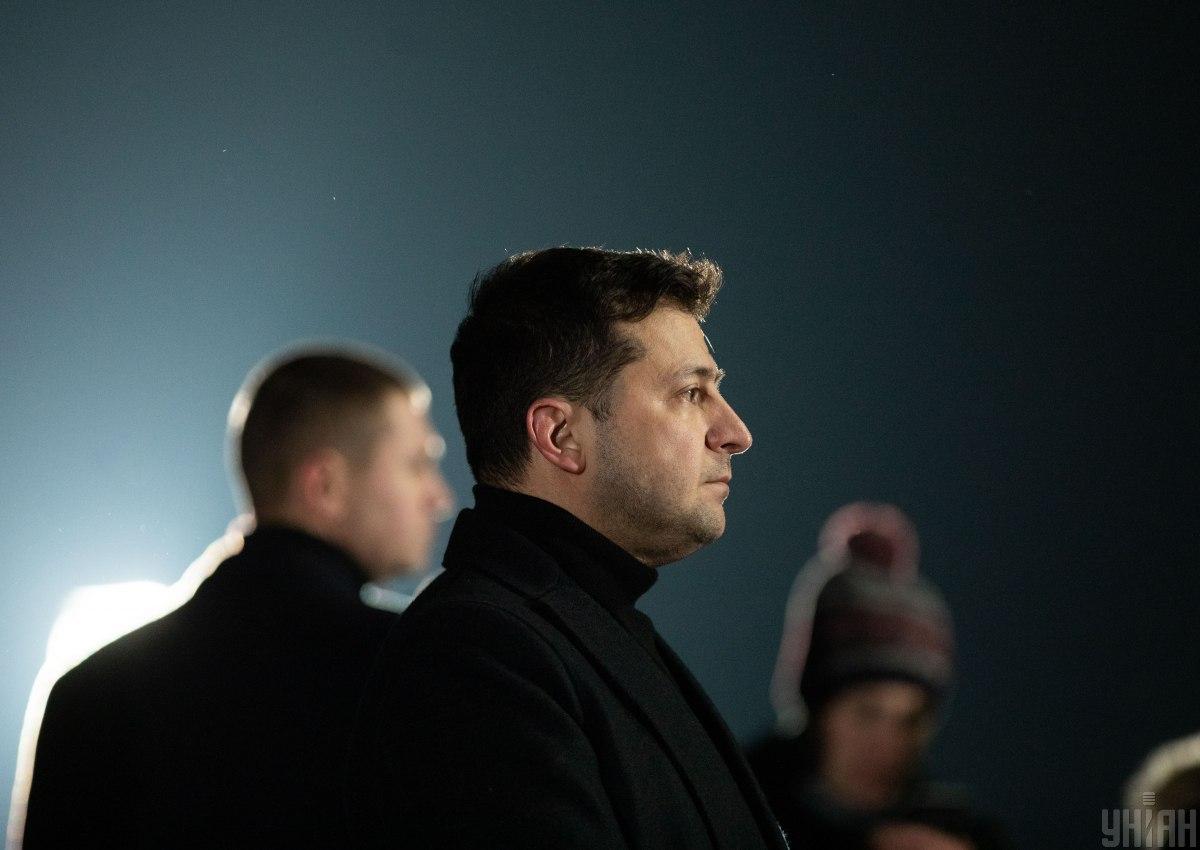 Ukrainian President Volodymyr Zelensky has said he could not immediately publicly acknowledge that Tehran had shot down Ukrainian International Airlines Flight PS752 over the lack of strong evidence.

In an interview with the Israeli Channel 9, he said the downing of the plane by Iranian troops had been considered the main version in the first days after the crash.

Zelensky reiterated he had immediately come to the relatives of the dead Ukrainian passengers and said it was 100% not technical or crew error.

"And I came to them. I came to them and could not publicly say: 'We were shot down.' But I came to them and said: 'Besides empathy and so on, I came to you with important information. I want you to know for sure, this is 100% not a technical error. And not a mistake of your relatives, and not a mistake of a professional crew.' Of course, we failed to completely calm them down, we can return everything to the legal field. We can return from the point of view of compensation... But we did not go out into the public field, we needed data and evidence," he said.