The event is scheduled for Tuesday, January 28. 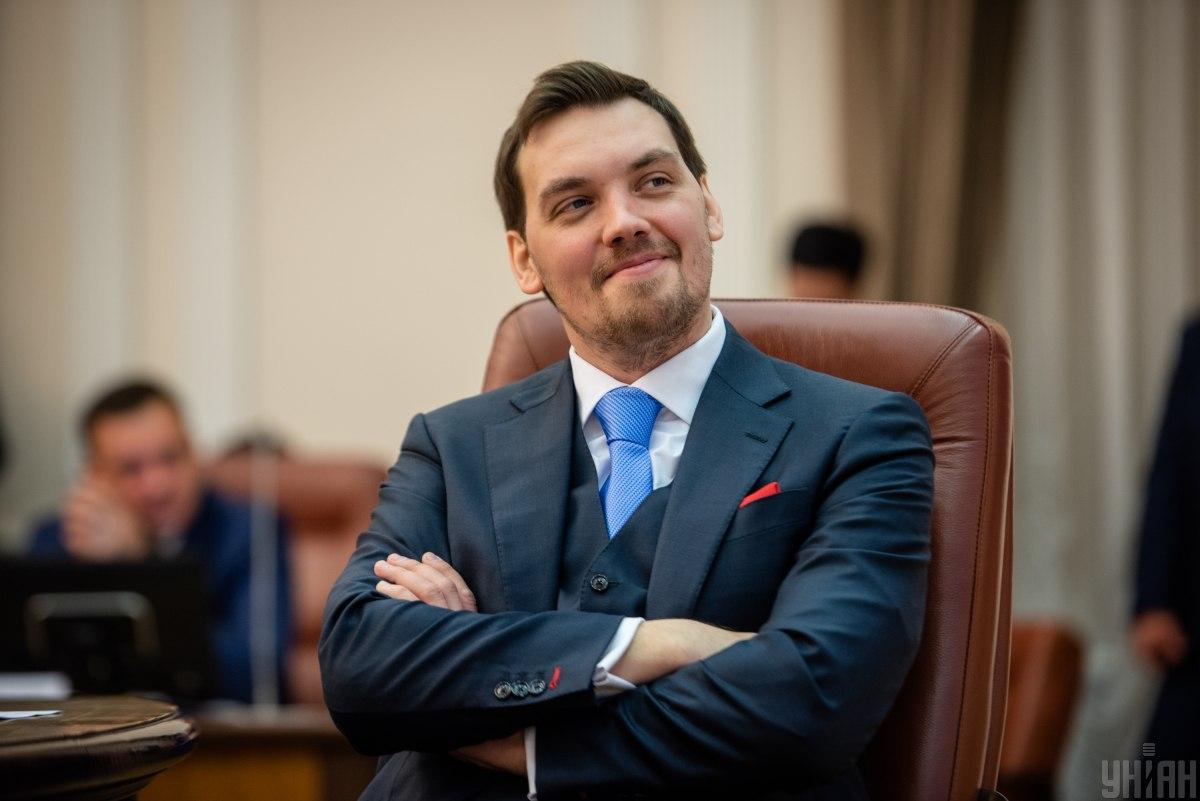 The Ukrainian delegation will be led by Honchaurk / Photo from UNIAN

The EU delegation will be led by EU High Representative for Foreign Affairs and Security Policy Josep Borrell, the Council of the European Union said in its meeting calendar.

Commissioner for Neighbourhood and Enlargement Olivér Várhelyi will also participate in the meeting.

The participants in the meeting will review the implementation of the EU-Ukraine Association Agreement, with a focus on to the Deep and Comprehensive Free Trade Area (DCFTA). They will touch on several areas of interest: political reforms, rule of law and security and economic cooperation.

The meeting will take stock of the current situation in Eastern Ukraine and the implementation of the Minsk agreements, including humanitarian issues. The Council will also discuss the non-recognition of the illegal annexation of the Autonomous Republic of Crimea and the city of Sevastopol by the Russian Federation.

The Eastern partnership and regional issues are also on the day's agenda.