14:34, 27 January 2020
Politics
557 0
According to Polozov, the grounds and motives of the adopted procedural decision will be known after the lawyers receive a copy of the decision. 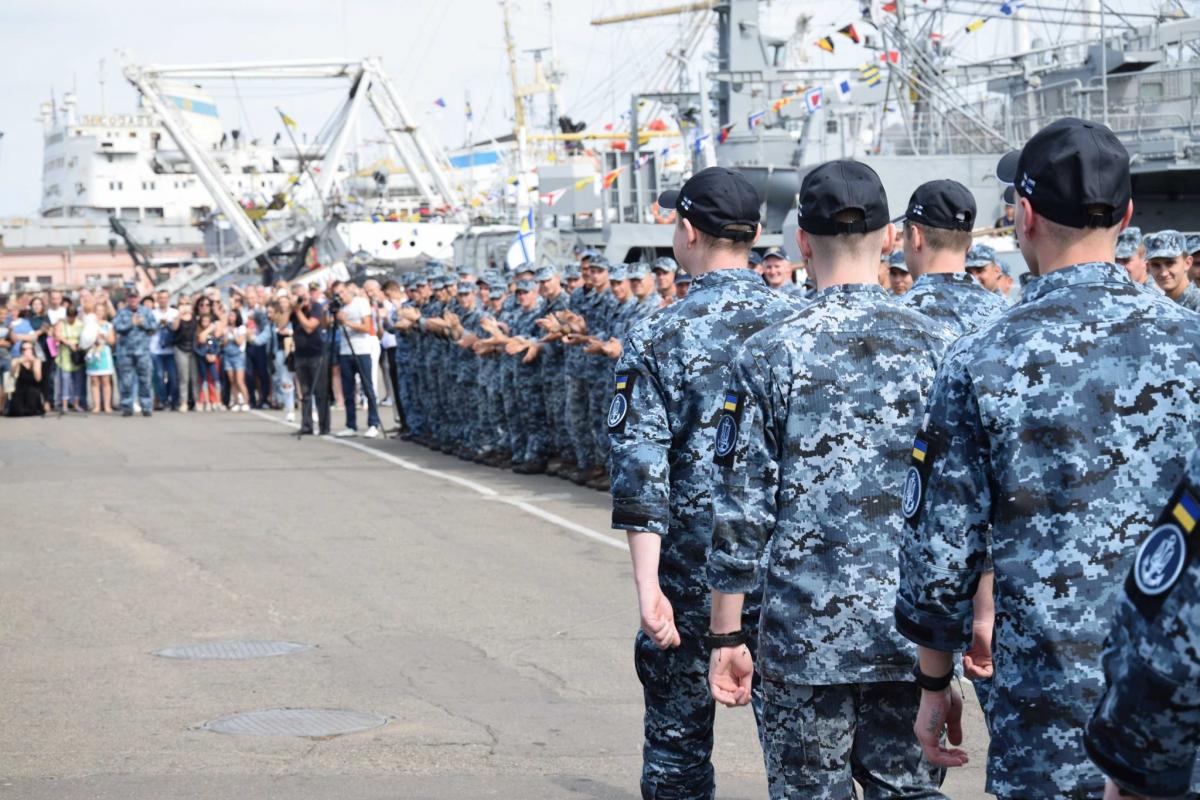 Photo from the Naval Forces of the Armed Forces of Ukraine

Coordinator of a group of lawyers working for 24 Ukrainian sailors Nikolay Polozov has said Russia suspended the preliminary investigation into the case of Ukrainian military sailors released from captivity in September 2019.

"Today, an investigator of the FSB Investigation Department announced a procedural decision to suspend the preliminary investigation into the case of Ukrainian military sailors," he wrote on Facebook.

According to Polozov, the grounds and motives of the adopted procedural decision will be known after the lawyers receive a copy of the decision.

If you see a spelling error on our site, select it and press Ctrl+Enter
Tags: #Russia#Ukraine#investigation#FSB#case#suspension#Polozov#sailors
Latest news