Merezhko will serve as PACE Vice President for one year. 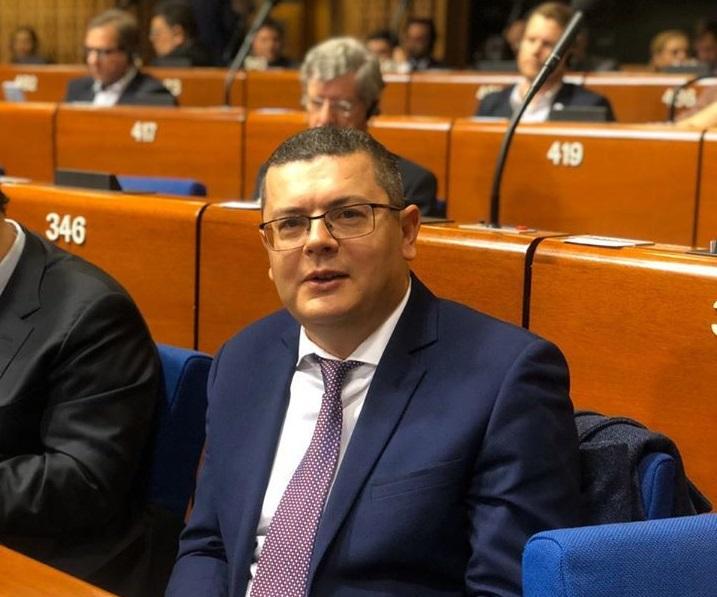 Chairman of the Verkhovna Rada Committee on Foreign Policy and Inter-Parliamentary Cooperation, MP from the Servant of the People parliamentary faction Oleksandr Merezhko has been elected Vice President of the Parliamentary Assembly of the Council of Europe (PACE).

She said Merezhko is a doctor of law, an expert in international law.

"The experience of teaching in the U.S., Poland, India, Azerbaijan and Armenia, knowledge of the specifics of those countries will also be useful in the exercise of authority in the framework of PACE," Kravchuk said.

She also explained the importance of the position of vice president.

"Twenty vice presidents from PACE member states are elected annually at the beginning of the regular session and remain in office until the opening of the next session. The position of vice president is extremely responsible, since if necessary, he can replace the president and preside at a meeting of the Assembly or at debates (if he does not participate in them as a speaker). The vice president is also automatically included in the [PACE] Bureau, which conducts meetings by preparing the agenda for the sessions and identifying issues that deserve to be covered in the reports," Kravchuk said.

If you see a spelling error on our site, select it and press Ctrl+Enter
Tags:UkrainePACEelectionlawmakerMerezhkovicepresident