Putin's new aide Kozak, unlike his predecessor, is neither a political person nor a schemer, Ponomarev says. 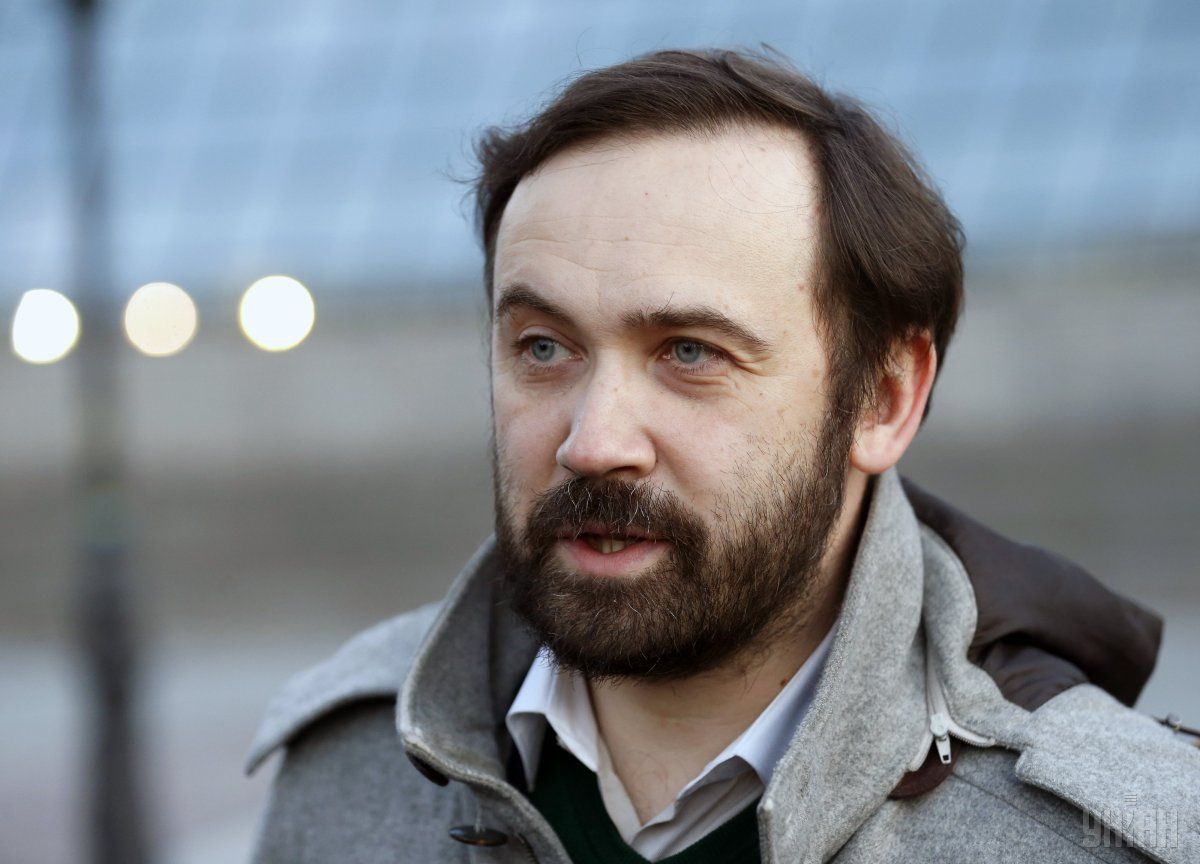 The Russian politician believes the issue of Surkov's resignation was decided at the Normandy Four summit in Paris on December 9, 2019.

"It was clear from Surkov's reaction that the Ukrainian side had outplayed him, because he had promised Putin that various documents would be signed, but that didn't happen... So they appointed Dmitry Kozak, who had been relieved of his duties in government, who was responsible for gas negotiations. So that he further develops this line," he told the Ukrainian-registered Apostrophe online media outlet.

Putin's new aide Kozak, unlike his predecessor, is not a political person and not a schemer, Ponomarev says.

"Kozak is definitely not the person who will be building up the 'Donetsk and Luhansk People's Republics' ('DPR' and 'LPR'). Kozak's task is to tie up loose ends. The fact that Kozak is being appointed is a 100% sign what Putin wants... and he will surrender both the 'DPR' and the 'LPR.' Now the new person's task is to achieve the most acceptable conditions, to reach an agreement...," the Russian politician said.