EU amends statement of reasons for sanctions against Tabachnyk 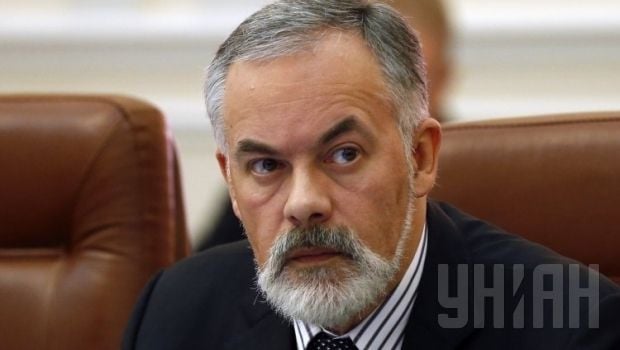 "Following a review of the designation of Mr. Tabachnyk, and taking into account new elements received in the Council’s file, the Council intends to maintain the listing of Mr. Tabachnyk with an amended statement of reasons for his designation, which would read as follows: ‘Person subject to investigation by the Ukrainian authorities for involvement in the misappropriation of public funds,’" the report reads.

"Mr. Tabachnyk is hereby informed that he may submit a request to the Council to obtain the elements the Council holds in its file regarding his designation, as well as to present observations on the Council’s intention to maintain his listing with an amended statement of reasons, before 3 June 2015," the report says.

As reported earlier, Tabachnyk was also alleged to have been involved in the illegal exporting of currency from Ukraine.