The company says it plans mass protests if unlawful pressure from NABU does not stop. 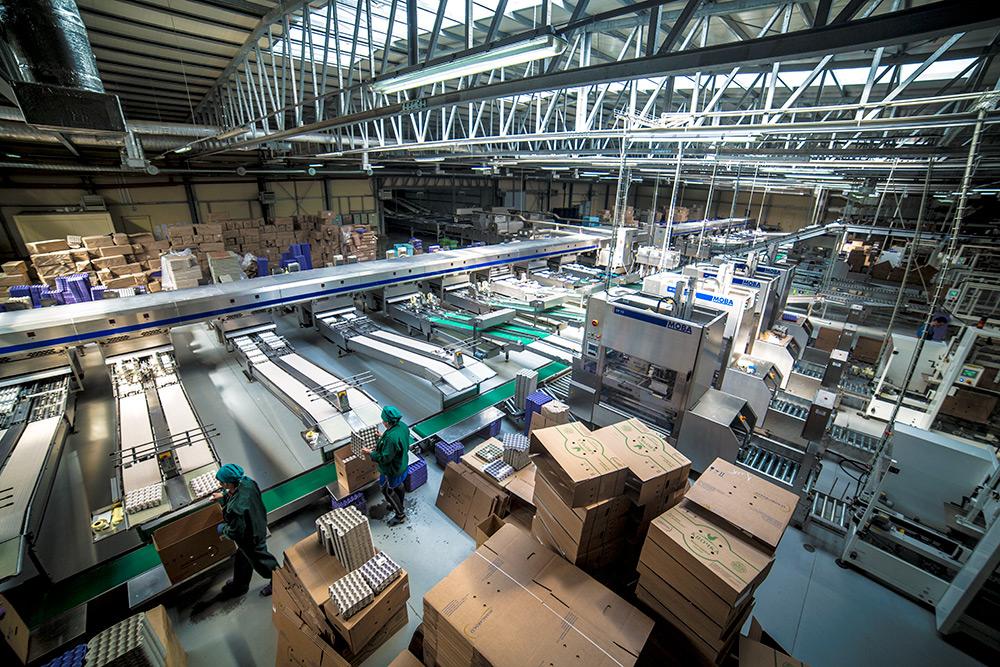 The factories referred to in open criminal cases, the Avis and Chernobaevska full-cycle egg production facilities with a capacity of 11.2 million laying hens, were built back in 2013.

The National Anti-corruption Bureau of Ukraine (NABU) accuses VAB Bank's ex-owner and current owner of Ukraine's agricultural giant, UkrLandFarming, Oleg Bakhmatyuk of not building factories in Khmelnytsky and Kherson regions, which yet were built, opened in 2013 and annually produce about 3.5 billion eggs. Bakhmatyuk and the personnel of the Avangard and UkrLandFarming Group of companies appealed to the Ukrainian president to stop NABU, saying mass protests are possible if the pressure on the company does not stop.

In late December last year, upon the request from NABU, the Prosecutor General's Office (PGO) reopened two two- and three-year-old cases against the Avangard company, which were investigated by NABU and then closed, according to the appeal published on the Group's official website. 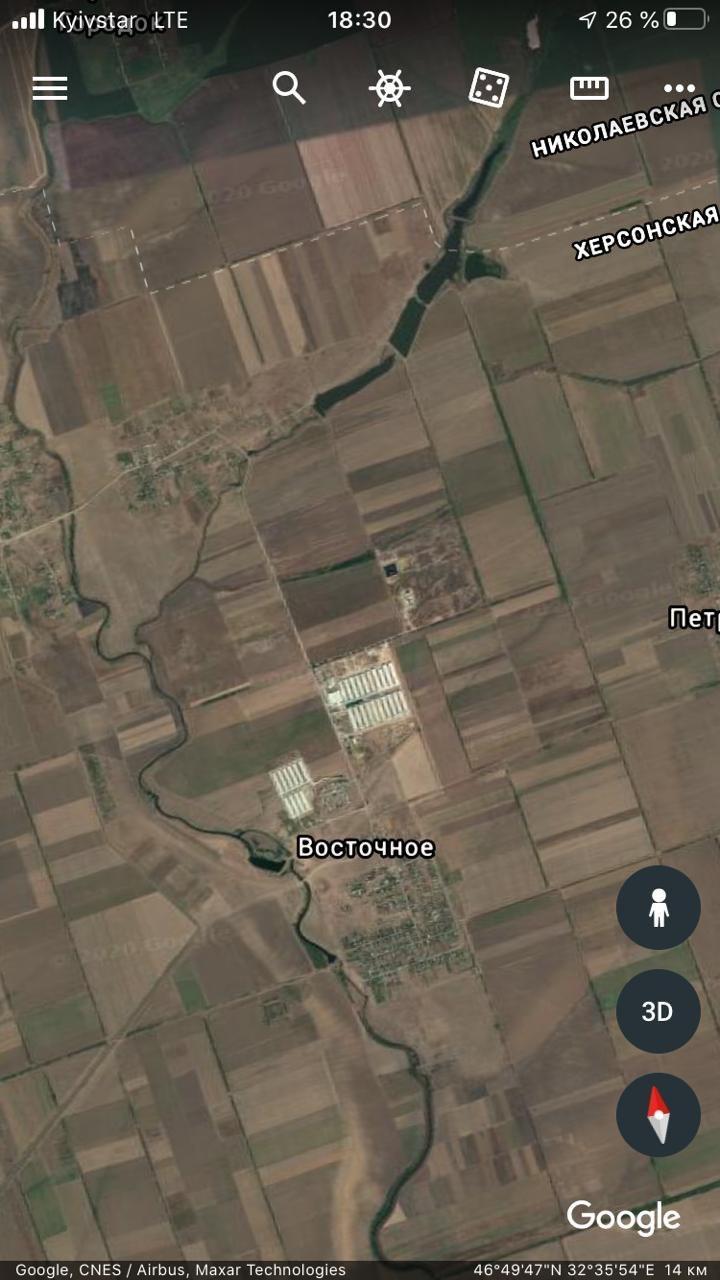 "In 2013, we built Eurasia's two largest full-cycle egg production complexes, namely Avis in Khmelnytsky region and Chernobaevska in Kherson region, but we are accused of not being there, which is absurd and complete nonsense. Such accusations demonstrate the complete incompetence of the persons who opened these cases," the appeal says. These are cases No. 52016000000000112 of April 20, 2016 and No. 52017000000000362 of June 1, 2017, which were closed by the Prosecutor General's Office of Ukraine on December 6, 2017 and the Main Investigation Department of the National Police on June 20, 2018, respectively.

In fact, the factories referred to in open criminal cases, the Avis and Chernobaevska full-cycle egg production facilities with a capacity of 11.2 million laying hens, were built back in 2013. The Avis poultry complex in Khmelnytsky region has an annual production capacity of 1.616 billion eggs, and the Chernobaevska poultry complex in Kherson region produces 1.865 billion eggs per year. Meanwhile, the appeal says these cases are used to put pressure on the company along with the cases against VAB Bank, interrogations of 10,000 UkrLandFarming employees by NABU officers, and raids on the enterprises.

The appeal says 27,000 people, i.e. employees of the company, are hostages of such actions.

"We remind you of over UAH 2.5 billion (US$101.6 million) that the company pays the state as taxes, of about UAH 3 billion (US$121.9 million) that the company pays as wages. We remind you that NABU, which consumes a large part of taxpayer money, actually destroys those who pay it these funds through filling the budget. And the person who heads this agency, being guided by personal revenge, as he did more than once with other people, uses NABU to destroy a large company that is important to the Ukrainian economy. And we are aware that this person will not stop. Therefore, we are addressing you, Mr. President, as the guarantor of the Constitution, the guarantor of our rights, the guarantor of the country's economic security: stop [NABU Director] Mr. Sytnyk, who has crossed the boundaries of common sense in the blind desire for revenge, who manipulates and uses the power structure for personal purposes, which is contrary to economic interests of our state."

The company also says it plans to stage mass protests if the unlawful pressure from NABU does not stop: "We will fight for our rights. We will be forced to invite people to the protests. We will knock on all doors so that we could be heard. It's difficult for us to fight the system, but we can't just sit and watch how our company is being destroyed. And we hope that, guided by the interests of the state, you will stop NABU and its leader who went in revenge beyond all common sense."

As was reported, NABU on January 16 began interrogating 10,000 employees of Bakhmatyuk's agrarian companies. According to the agricultural holding's press service, the cause was a conflict of interests of NABU Director Artem Sytnyk – he was found guilty of corruption by the court and included in the register of corrupt officials. He is facing the loss of his post. The main witness for the prosecution in that case was the adviser to Oleg Bakhmatyuk's sister.