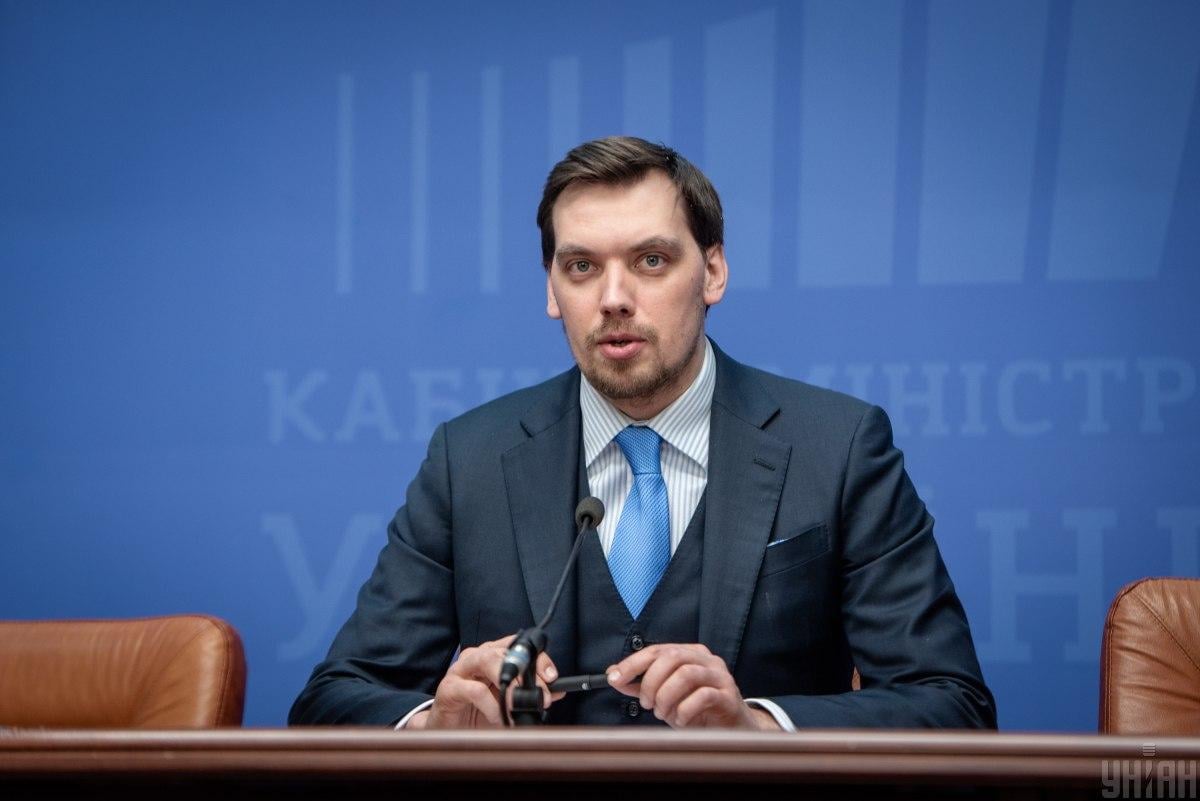 Ukraine in five years will meet the criteria for gaining membership in the European Union, says Prime Minister of Ukraine Oleksiy Honcharuk.

"The government’s program provides for an ambitious goal – in 5 years Ukraine will meet the criteria for gaining EU membership. That is why it is important to harmonize policies with EU member states, in particular, within the framework of the European Green Deal," the prime minister wrote on Facebook.

As reported earlier, in December 2019, the European Commission adopted the "Green Deal" – a package of measures aimed at modernizing the economy and the social sphere in order to turn Europe into a climate-friendly continent before 2050.

Today, Prime Minister Oleksiy Honcharuk invited Frans Timmermans, Vice President of the European Commission on the European Green Deal, to start a dialogue on developing a roadmap for Ukraine to join the initiative.

UNIAN memo: In 2014, the European Union and Ukraine signed the Association Agreement, which marked the beginning of a new period in the development of relations between the EU and Ukraine.

The agreement is the main tool for closer rapprochement between Ukraine and the European Union: it contributes to the deepening of political relations, stronger economic ties, and mutual respect for common values.

The economic part of the agreement on a deep and comprehensive free trade area provides Ukraine with the opportunity to expand trade relations and economic development, as it opens up new markets, and helps adapt legislation, standards, and regulations in various sectors. The latter will help integrate EU standards into key sectors of the Ukrainian economy.

If you see a spelling error on our site, select it and press Ctrl+Enter
Tags:EuropeanUnionEuropeanCommissionprimeministerHoncharukNew Green Deal