Rada strips immunity from Melnychuk, but fails to vote for his arrest 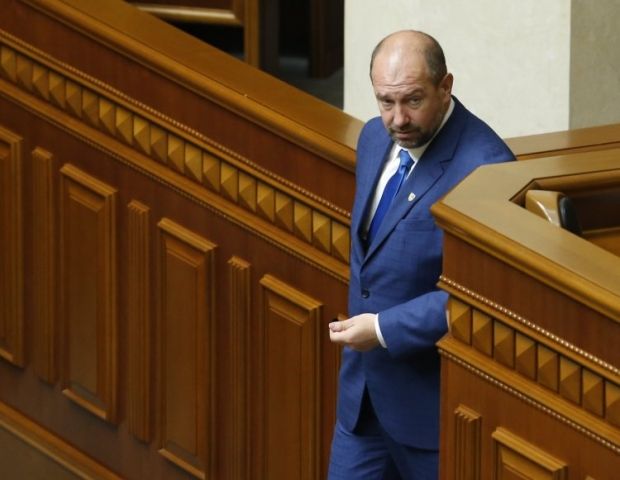 The decision to strip the MP of his immunity was supported by 262 out of 313 MPs registered in the session hall.

As UNIAN reported earlier, Melnychuk was accused of forming a criminal gang.