The trip would take place during his first visit as the EU's top diplomat to the Eastern European country. 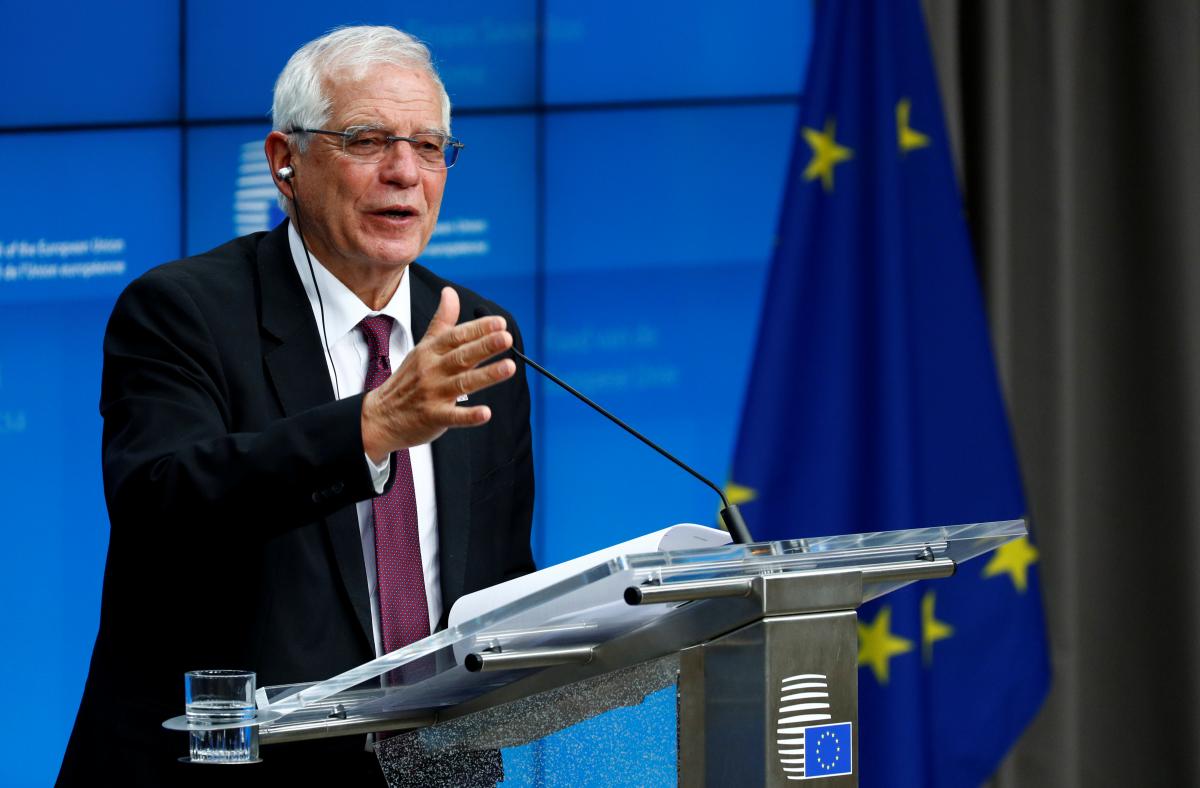 Josep Borrell, the European Union's foreign policy chief, has said he wants to visit the front line in the war zone of eastern Ukraine.

The trip would take place during his first visit as the EU's top diplomat to the Eastern European country, Borrell said at a news conference in Brussels during a break in the EU-Ukraine Association Council meeting on January 28, RFE/RL wrote.

"I would like to visit a more significant part of the country from the point of view of foreign relations," he said. "I would like to visit Donbas, the border where, as I know, hostilities are taking place in order to get a feel for the situation on the ground. We must make the most important efforts to stop killing people."

The EU's top diplomat mentioned the outcome of the meeting in December between the leaders of France, Germany, Russia, and Ukraine in Paris aimed at finding a peaceful solution to the Donbas conflict.

A cease-fire, the 21st since the war started in April 2014, was agreed to and Kyiv promised to prolong a special status law for the territories in eastern Ukraine it doesn't control.

Borrell emphasized that "the outcome of the last meeting in Paris should be implemented on the ground."

More than 13,000 people have died in the conflict and 11 Ukrainian soldiers have been killed in January so far.

He said the EU could provide Ukraine with humanitarian assistance, help with removing mines, and assess the state of infrastructure in order to help with reconstruction.

The Spanish diplomat also mentioned the importance of ensuring the free movement of vessels in the Azov Sea.

"We will continue to support the independence and territorial integrity of Ukraine," Borrell said.

If you see a spelling error on our site, select it and press Ctrl+Enter
Tags:DonbasUkraineEuropeanUnionvisitdiplomatJosep Borrell