There are now 692 individuals and entities, as well as their subsidiaries, blacklisted by the U.S. government. 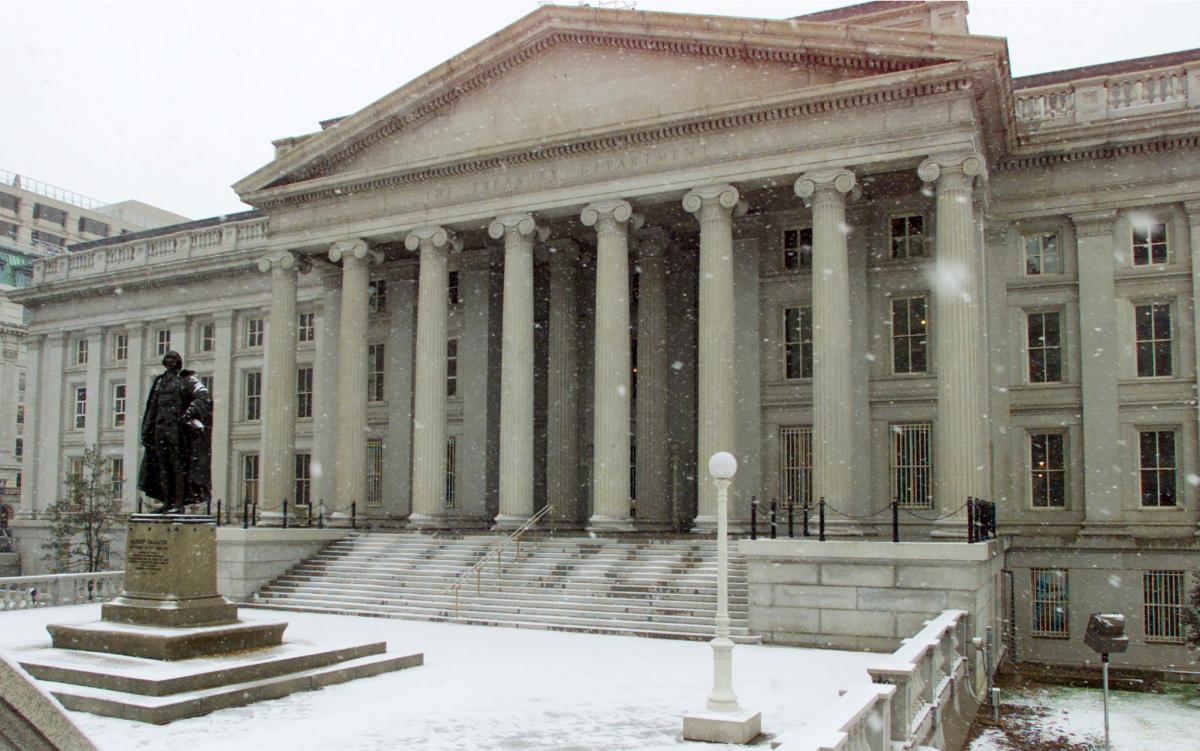 The U.S. Treasury Department has joined the European Union and Canada in imposing new sanctions on Russia in response to Moscow's "continued aggression toward Ukraine and attempted occupation of Crimea," a news release says.

A total of eight individuals and a privately owned railroad company face restrictive measures in the form of asset freezes in the United States, according to the department's Office of Foreign Assets Control (OFAC), Radio Free Europe / Radio Liberty (RFE/RL) said.

Seven of these individuals, whom the Treasury Department called "illegitimate Russian-backed Crimean officials," were also designated by the EU on January 28. Canada blacklisted six of the individuals.

The seven individuals include Sergei Danilenko, Lidia Basova, and Yekaterina Pyrkova of Sevastopol's municipal election committee, as well as Yuriy Gotsanyuk, the head of the de facto Crimean government. The three other targeted individuals are Mikhail Razvozhayev, Vladimir Nemtsev, and Yekaterina Altabayeva.

The imposition of sanctions was made "as part of a coordinated action in a strong demonstration of the international community's continued condemnation of Russia's interference in Crimean politics."

Grand Service Express (GSE) and its CEO, Aleksandr Ganov, were put under sanctions for supporting "Russia's efforts to deepen the economic integration of Russia and Crimea."

It was in reference to a rail link that was opened in late December between Russia and the Ukrainian peninsula over a bridge that was built for which sanctions were also imposed.

The GSE company says the sanctions will not affect its business as it operates in Russia.

There are now 692 individuals and entities, as well as their subsidiaries, blacklisted by the U.S. government.