Hrymchak's lawyers have confirmed this information. 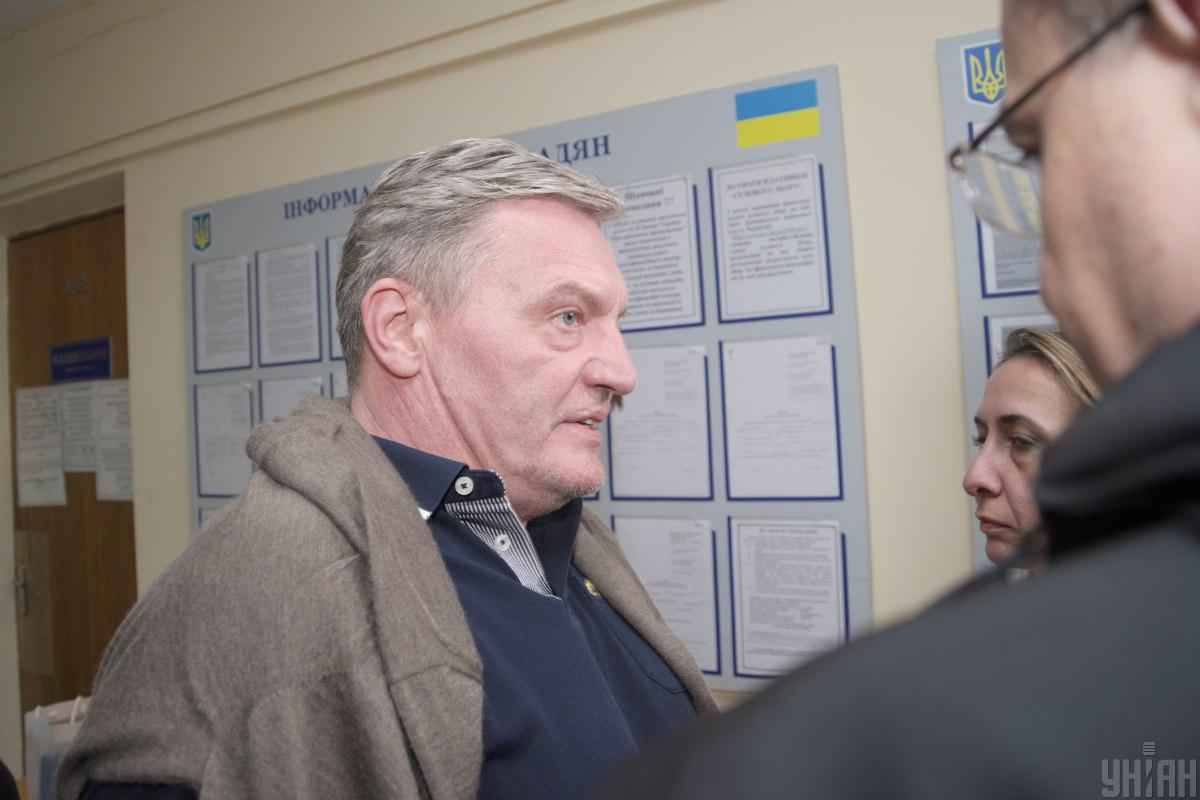 "Today the court considered our motion to change the preventive measure against Hrymchak. We had the right to file a motion within 30 days. Judge [Kateryna] Shyroka has changed the preventive measure to round-the-clock house arrest," another lawyer Tatyana Matyash told the Ukrainian online newspaper Ukrayinska Pravda.

On August 15, Hrymchak and his assistant were notified of suspicion under Part 4 of Article 190 "Fraud Committed on an Especially Large Scale or by an Organized Group" of the Criminal Code of Ukraine. "The individuals by deception took possession of other people's property – money in a particularly large amount," NABU added.