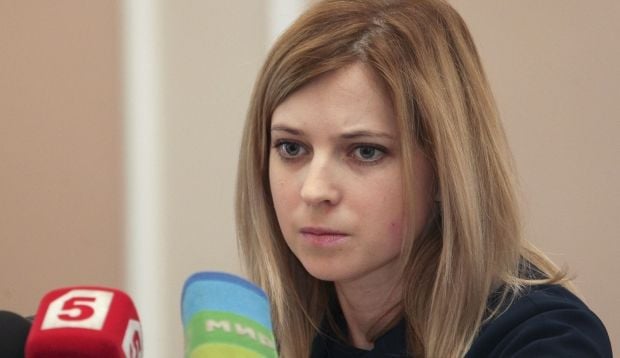 The list includes well-known human rights defenders, activists and ordinary citizens. The suspects include people who have already been threatened or have been brought to justice by the Russian occupation authorities’ Crimean Prosecutor's Office.

The list includes many of those who have already left the peninsula and live on the mainland part of Ukraine, as indicated in the documents.