The official said she had received no relevant signals from Putin. 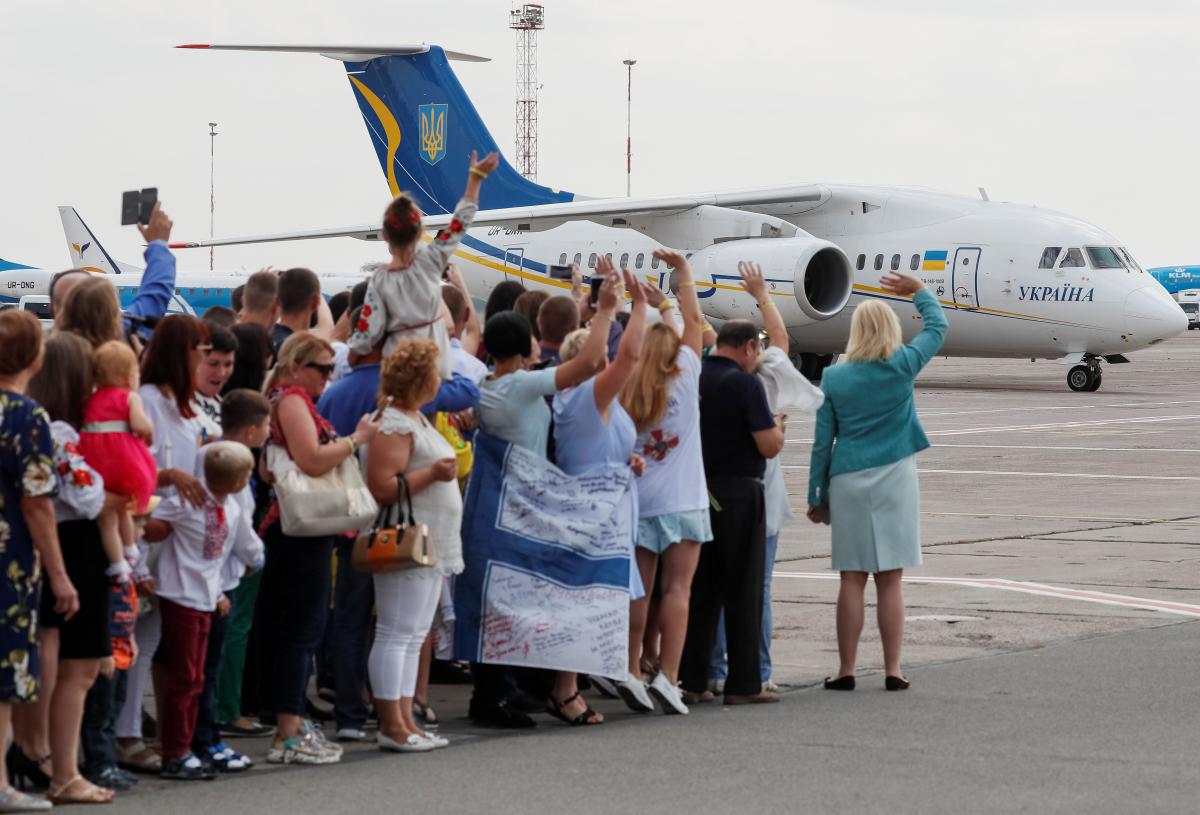 Ukraine and Russia have not reached new arrangements for the exchange of held persons, according to Russian Ombudsman Tatyana Moskalkova.

The official says she is unaware of any new information confirming such exchange agreements, TASS reports.

"As practice shows, work on the exchange of citizens between the two states starts from the arrangement between the two presidents. I'm not aware of such an arrangement. I only heard statements by President of Ukraine Volodymyr Zelensky, while no signals have been sent yet from the other side," Moskalkova said.

Earlier, UNIAN reported that, according to Ukraine's envoy to the political subgroup of the Trilateral Contact Group for Donbas settlement in Minsk, Oleksiy Reznikov, Ukraine intends to secure the release of Ukrainian prisoners being held in occupied Donbas and Crimea, as well as in the Russian Federation.