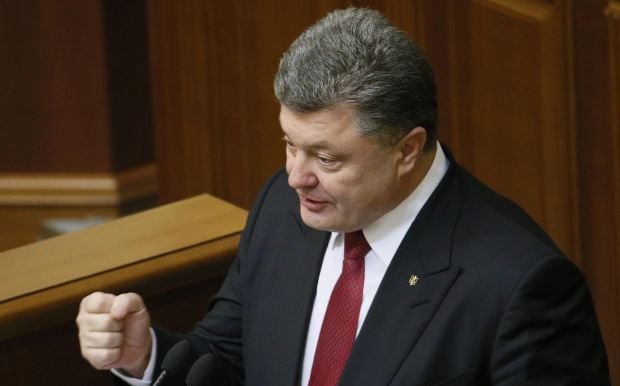 "The adoption of laws has started regulating the reform of the Interior Ministry, they aim to separate the functions of law enforcement forces from political ones, establish new municipal guards and the police," the president said.

Earlier, Poroshenko said that he had dismissed the head of the State Migration Service of Ukraine Sergiy Radutny because the state agency received the strongest criticism from European partners regarding preparedness for the introduction of a visa-free regime with the EU.