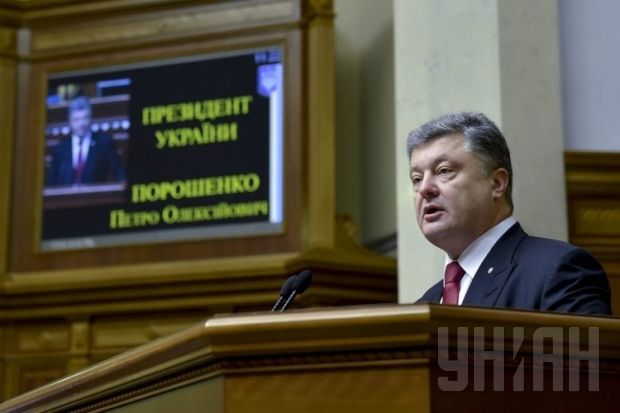 "We have adopted a European law on the Prosecutor's Office, and it turned out that the new Prosecutor General was more active and effective than his predecessors," Poroshenko said.

"By the way, the Prosecutor General’s Office will also see a staff shakeup and the competitive selection of new local prosecutors and their deputies," he said.

As reported earlier, Poroshenko said that he had dismissed the head of the State Migration Service of Ukraine Serhiy Radutniy because this agency received the highest number of claims from the European partners on the issue of preparedness for the introduction of a visa-free regime with the EU.