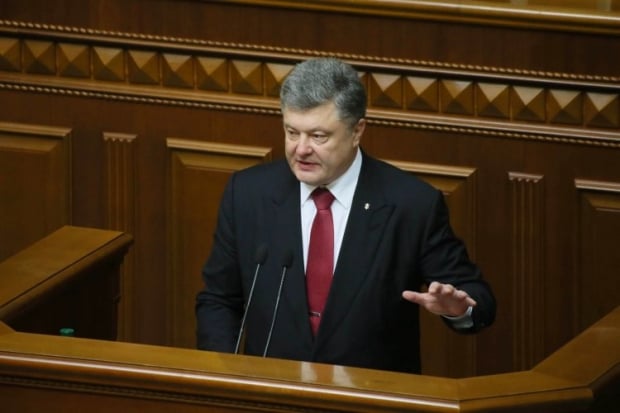 "To get a proper response, we need as soon as possible to pass legislation on strengthening of witness protection, and introduce the so-called plea bargain with the investigators, in which a corrupt official of lower level is able to mitigate the punishment, if he or she can help expose other high-ranking corrupt officials,” Poroshenko said.

“And I tend to think there is a need to introduce such a practice as ‘bribe provocation. This is where specially trained and motivated people … will test the propensity of every official to engage in bribery.

“Many consider such a mechanism controversial, but it will definitely increase pressure on corrupt officials: the very fact that people will be aware of the possibility of a bribe provocation will discourage many from taking the risk."