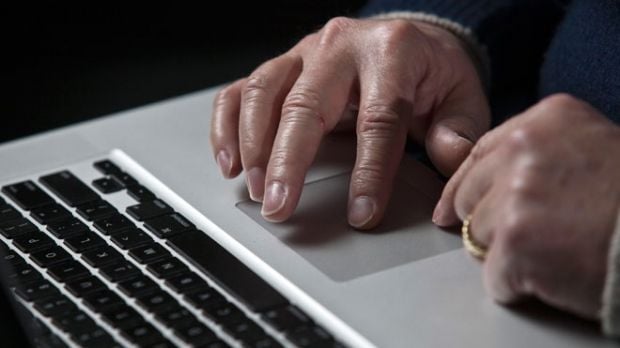 In his free time, Ukrainian blogger Anton Pavlushko trawls through Russian-language social networking sites searching for evidence of foreign soldiers in his country.

“Sometimes you need to study profiles for hours,” he says. “Sometimes you spend months tracing a soldier and following his activities. But it’s all worth it.”

Pavlushko is looking for Russian soldiers – not volunteers or those on leave, as the Kremlin has portrayed them – but servicemen on active duty.

Despite Moscow’s ongoing insistence it has no troops in Ukraine, evidence of the country’s involvement is mounting. Pavlushko says it’s the task of Ukrainians themselves to provide the proof.

Together with a motley crew of investigative bloggers, Pavlushko has been hard at work to debunk what he denounces as a Kremlin lie.

Although he spends his days working as an IT specialist, in his time off Pavlushko posts his findings on Facebook and on the Ukrainian activist website Informnapalm.org, whose contributors describe themselves as “soldiers on the information front”. 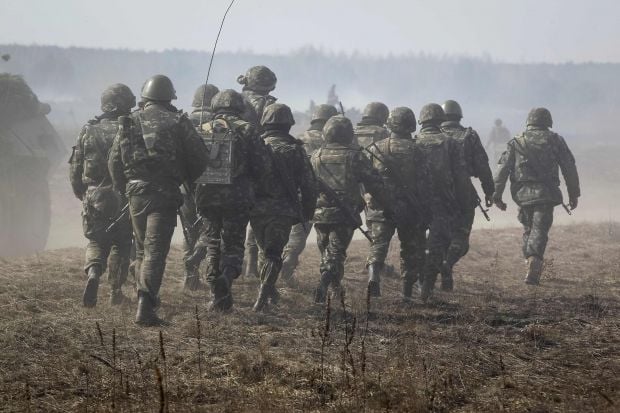 The bloggers say the soldiers often post photos and comments documenting their stay in eastern Ukraine on Russian-language sites such as Vkontakte or Odnoklassniki.

This digital trail has allowed them to track down dozens of servicemen, shed light on their activities, and even identify their unit and military equipment.

The bloggers also claim to have helped identify two alleged Russian servicemen captured earlier this month in Shchastya, a government-controlled town near the rebel stronghold of Luhansk.

Ukrainian authorities have said the two men, named as Aleksander Aleksandrov and Yevgeny Yerofeyev, will be tried on terrorism charges. If convicted, they could reportedly face life in prison.

While the capture is a significant moment for Ukrainian authorities, Pavlushko says Kiev has done far too little to prove to the outside world that Russia is actively backing militants within their borders.

But Pavlushko and his fellow bloggers are not the only ones fighting in the online information war: in 2014 Ukraine’s newly formed information ministry launched an “iArmy” to counter Russian propaganda, inviting internet users to join and perform tasks to devote time to the “daily struggle”.

The UN currently estimates more than 15,000 people have been injured in the ongoing conflict and Pavlushko says that of the thousands of servicemen fighting in his country very few will be identified.

Nonetheless, he firmly believes that even the handful of cases uncovered by Ukrainian bloggers will help his country hold Russia to account when the time comes.

“Later, when the war is over, when Putin’s regime ends and perhaps someone more liberal succeeds him, all of this will have to be answered for, each one of these picture taken in Ukraine,” he says. “And no one will be able to say that Russia wasn’t there.”