Setting up the elections under Ukrainian law is impossible in territories where illegal armed groups operate and if the Ukrainian government has no control over the border. 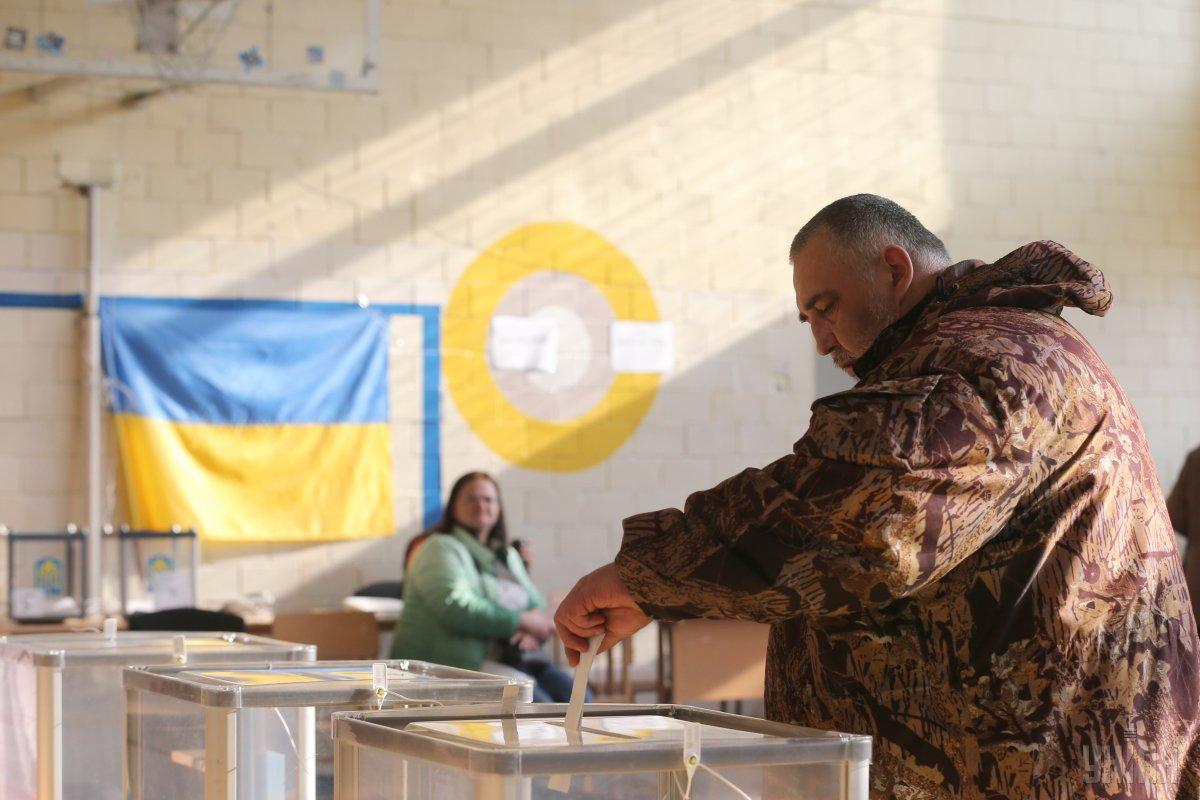 Ukraine will come to the next meeting of the Normandy Four with a package of agreements that will allow local elections to be held in October throughout the country, including the certain areas of Donetsk and Luhansk region, says President Volodymyr Zelensky's aide Andriy Yermak.

"In three months there will be another meeting of the Norman Four leaders. I hope that it will take place, and I really hope Ukraine will come to this meeting with a new package of agreements. I hope we will take the next steps to ensure that the local elections were held, in line with the Ukrainian law, throughout Ukraine [including in the certain areas of Donetsk and Luhansk regions] at the end of October," Yermak said in an interview aired on KRYM – Critical Thinking YouTube channel, Censor.net reports.

Yermak added that some could call this too optimistic of a scenario.

"But once people told me it was unrealistic for you to get Sentsov back. But the president did it. Do you remember how many world leaders and artists had been voicing appeals and discussing this, and for how many years. But Zelensky just did it. He made a promise, and he did it," Yermak said.

The official emphasized that setting up the elections under Ukrainian law is impossible in territories where illegal armed groups operate and if the Ukrainian government has no control over the border.

"I, like everyone, have many questions to the Minsk agreements, but this is the only document that has been agreed and signed as of today, and there really is a provision according to which the border shall be transferred [back under Ukraine's control] after the election. President Zelensky said in Paris we can't agree with this because it is contrary to Ukrainian law," the president's aide said.

According to Yermak, that is why the Ukrainian side is now raising the question of how the control over the border could be handed to Ukraine before the election.

"Why are you against this? If any guarantees are needed or anything else, let's discuss this. I have experience in various hard talks. So, even if the position of the other side is absolutely unpleasant to you today, there is a need to hear them out, as to achieve any forward movement you need to hear out, understand this philosophy, and try to do everything so that today, not yielding to our interests, we could find a way out of this situation," the official explained.

If you see a spelling error on our site, select it and press Ctrl+Enter
Tags:DonbaselectionsNormandyFourZelenskyAndriy Yermak