At upcoming session, Rada may consider bill on depriving MPs of mandate for "piano voting"

At the end of December 2019, the Constitutional Court declared unconstitutional the presidential draft law on additional grounds for early termination of MPs' powers. 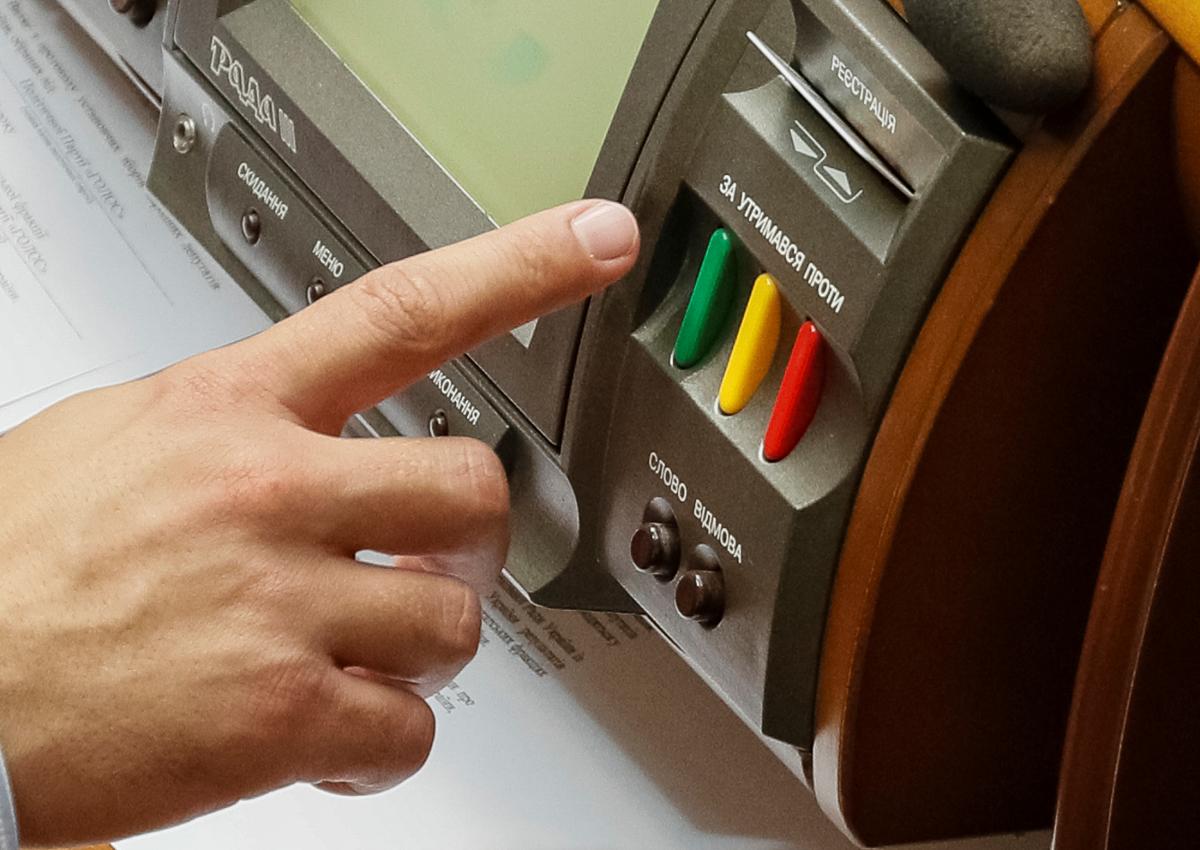 The Verkhovna Rada at the upcoming third session, which starts on February 4, may consider a bill on the early termination of powers of a people's deputy if a court establishes the fact of piano voting.

That's according to the agenda of the session that will last until  July 17, 2020.

Bill No. 1027, published on the parliament’s website expands the list of grounds for the early termination of powers of a people's deputy provided for in Article 81 of the Constitution.

In addition to piano voting, the list of additional grounds includes failure by a deputy, elected as part of a certain political party, to enter the relevant faction or their withdrawal from such faction.

The list includes tardiness without good reason at one-third of the plenary meetings of the Verkhovna Rada or of the meetings of the parliamentary committee of which they are member, during a regular session.

Also among the new grounds is a deputy's violation of the requirements on the incompatibility of the mandate with other activities, if within twenty days they fail to eliminate the said violations.

As UNIAN reported earlier, in September 2019, the Verkhovna Rada included on the session agenda the presidential draft law on amendments to Article 81 of the Constitution on additional grounds for early termination of powers of a people's deputy and sent it to the Constitutional Court.

On January 15, the Verkhovna Rada Legal Policy Committee recommended that the parliament set a 30-day deadline for submitting proposals and amendments to Bill No. 1027.

If you see a spelling error on our site, select it and press Ctrl+Enter
Tags:RadaConstitutionalCourtmandatepiano voting