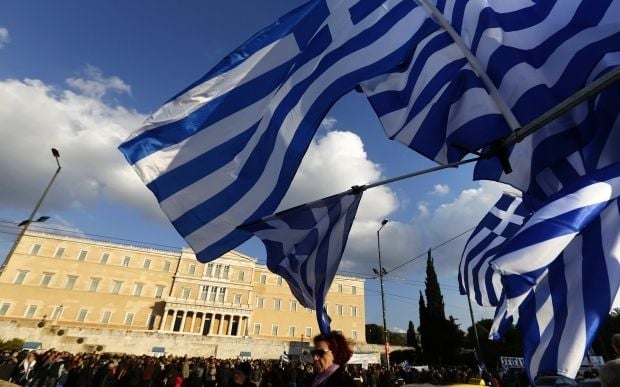 Greece was to have repaid the International Monetary Fund EUR 300 million on June 5, the first of four instalments due in June that total 1.6 billion euros. By deferring the payment on June 5 Greece wins more time to negotiate a second package of financial assistance of EUR 7.2 billion euros with European creditors.

In addition, the European Commission has been considering the possibility of allocating Greece additional rescue funds totaling EUR 10.9 billion through the European Financial Stability Facility (EFSF), according to the German publication Die Welt.4

The funds are believed to be sufficient to enable Greece to repay debts by the end of the summer. According to Die Welt, citing a source in European financial circles, there is practically no other way to keep Greece afloat until the autumn.

At the same time, German information agency DPA reported, citing sources in European circles, that another crisis meeting on Greek issue, which was to be held in Brussels today, has been postponed.

Instead, the negotiations between the head of the Eurogroup Jeroen Dijsselbloem with Greek Prime Minister Alexis Tsipras and the head of the European Commission Jean-Claude Juncker will most likely continue in the middle of next week, after the G7 meeting in Bavaria.

At an earlier preliminary meeting to resolve the debt problems of Greece, the parties failed to reach a compromise.