The ambassador said France was striving to be pragmatic on the issue of the format of talks. 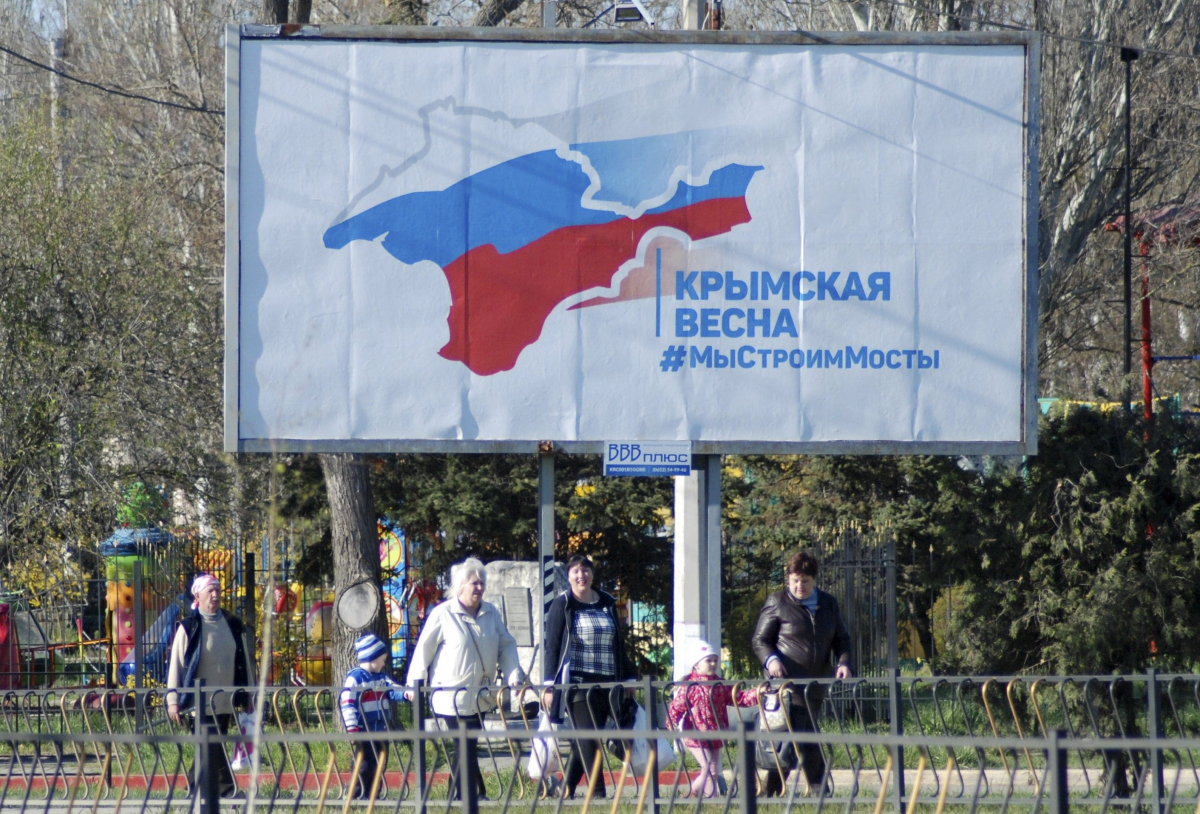 French Ambassador to Ukraine Etienne de Poncins has said the inclusion of the issue of Russian-occupied Crimea in the Normandy format of talks will pull the "negotiation ship" to the bottom.

In an interview with hromadske, the envoy said France was striving to be pragmatic on the issue of negotiation format.

"Today we don't see a format where we could effectively discuss this issue. The inclusion of the Crimean issue in the Normandy format won't work. On the contrary, the issue will pull the entire ship to the bottom," de Poncins said.

"At the moment, we prefer the opportunity to deal with the first component, namely the conflict in Donbas, where people are being killed for many years. Let's focus on this, on humanitarian issues, on opening new checkpoints, on de-escalation, etc. When time comes for Crimea, we'll see how we can address this," the ambassador said.

At the same time, he said he could not make predictions in how many years it would be possible to return to the issue of Crimea.

"I can't make predictions for 10 years or more. Once again: let's finish negotiations on Donbas, and as for Crimea, we'll see," he added.