NATO and partners begin BALTOPS naval exercise in the Baltic 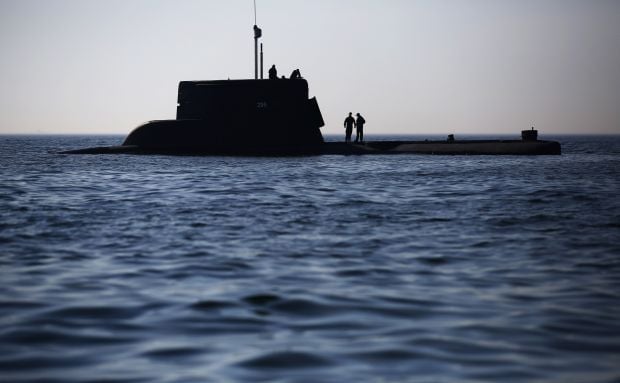 The exercise demonstrates NATO's resolve to defend the Baltic region, and will hone the ability of the allies and partners to work together, the alliance said.

The exercise will feature anti-submarine warfare, air defense, intercepting suspect vessels and amphibious landings. A total of 49 ships, 61 aircraft, one submarine, and a combined amphibious landing force of 700 U.S. Finnish and Swedish troops will participate in the drills.

Fourteen NATO Allies are joined this year by NATO partners Finland, Georgia and Sweden. Overall, 5,600 troops will be involved.

"This exercise represents an important opportunity for our forces, as allies and partners, to enhance our ability to work together and strengthen capabilities required to maintain regional security," said Vice Admiral James Foggo III, the commander of NATO Naval Striking and Support Forces.

"This exercise will be conducted in a truly joint environment, and I look forward to working with and learning from so many different nations and services," he added.

The annual BALTOPS exercise is not held in response to any specific threat, NATO said. The exercise has been held since 1971, and is now in its 43rd year.

BALTOPS is one of several major multinational exercises this month which also includes exercise Noble Jump - the first deployment test for NATO's new quick reaction force - which will take place in Poland from 9-19 June.