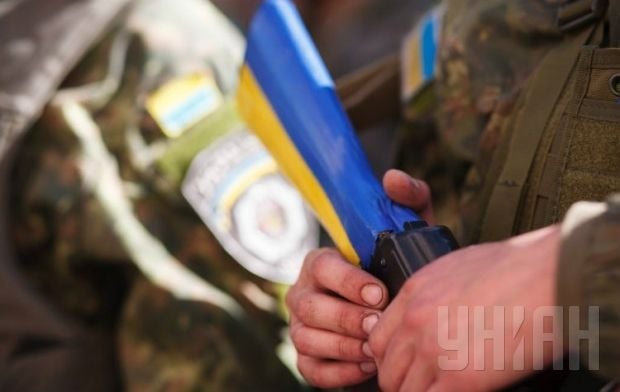 "Over the last day, we haven’t lost any Ukrainian soldiers, but four were injured as a result of active military clashes and provocations," he said.

As UNIAN reported earlier, on June 3 Russian-backed militants launched a large-scale offensive on Ukrainian positions near the town of Maryinka. Five Ukrainian soldiers were killed and another 39 injured that day as a result of the fighting.

"As a result of the battle near the town of Maryinka, the militants lost 10 armored vehicles, 80 people were killed, and more than 100 wounded," Lysenko said on Thursday.