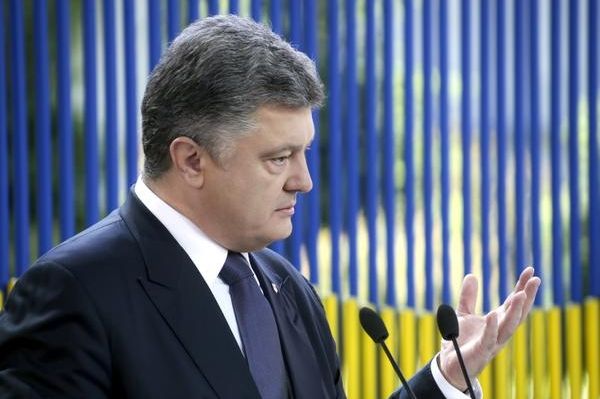 According to an UNIAN correspondent, the head of state said this on Friday at a press conference on the occasion of the annual address to the Verkhovna Rada of Ukraine "On the internal and external situation of Ukraine in 2015".

"As of today, I don’t see that there’s an opportunity or need to change the prime minister," he said.

"I would like to emphasize that the current government is working very hard, but in autumn the coalition must respond to the position of the people and draw its conclusions," Poroshenko said.

"My statement yesterday on possible changes in the government in the autumn was in no way directed against anyone personally, but it must mobilize every member of the government to be more active," the head of state said.

Poroshenko said that he appreciated the hard work of the ministers and head of the government.

"But fatigue is not a measure of work. We have to earn the appreciation of society not only with our undeniable working capacity, but with our effectiveness. We will be able to draw conclusions about this in the autumn," the president said.