Diplomat: EU to extend sanctions against Russia for six months 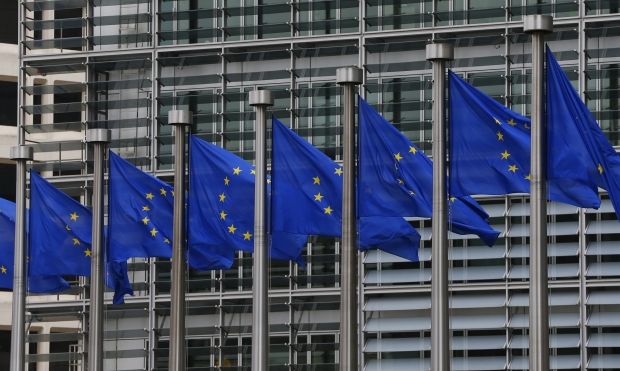 "This is [just] a technical issue. The basis for such timing is the Minsk agreements, because sanctions are connected to their implementation. The agreements are to be fulfilled by the end of 2015. Therefore, the prolongation will be for another six months," the diplomat said.

As reported earlier, at an EU summit in spring it was announced that only the full implementation of the Minsk agreements could lead to the lifting of sectoral economic sanctions on Russia, implying that the sanctions would not be relaxed at least until the end of 2015.