According to Arakhamia, there must be significant shifts in the existing situation before the vote could take place. 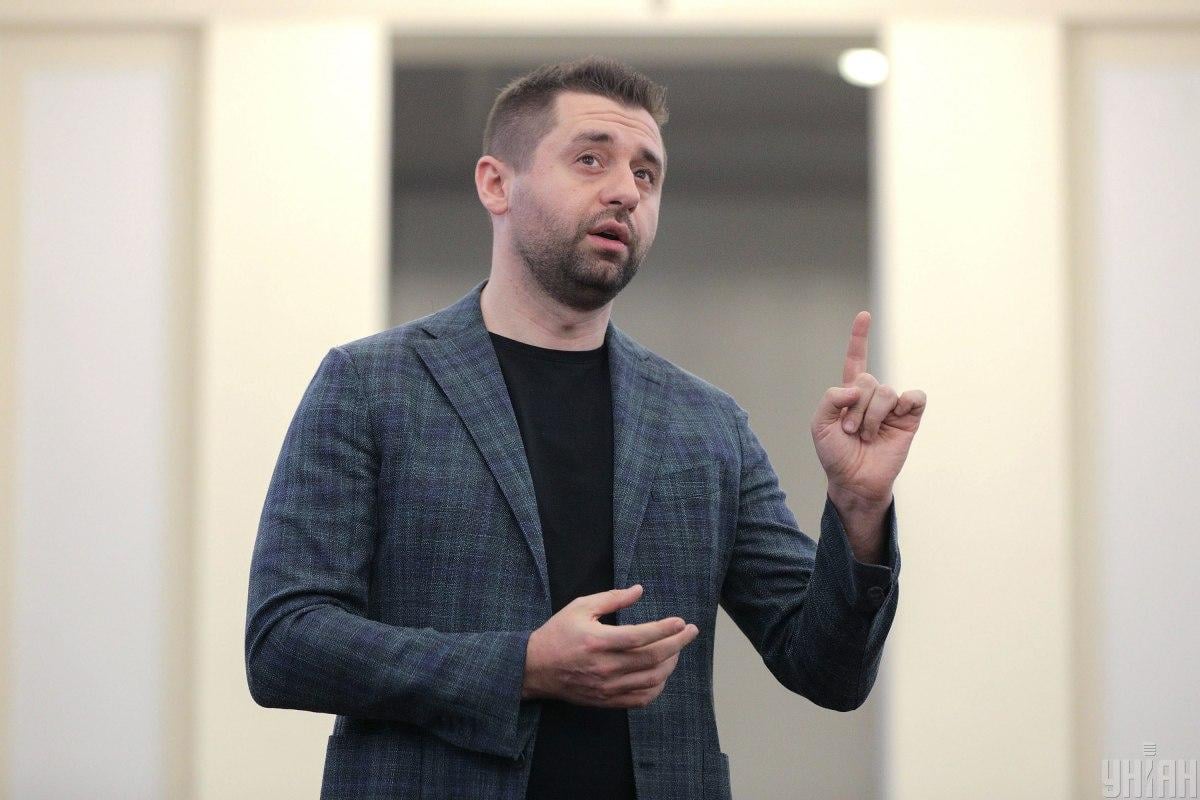 Chairman of the Servant the People parliamentary faction David Arakhamia has named conditions for holding elections in the occupied territories of Donbas.

"There is no position yet [in the faction]. Well, there certainly can't be any. If you take the existing state of affairs and just hold the elections in Donbas – there will be no such position in our faction, this is impossible," he told Ukrainian Pryamiy TV channel.

"If there are significant shifts... How do I see these shifts? For example, this is complete ceasefire, withdrawal of Russian troops to the initial lines, to Rostov. This is when the situation is fully controlled by Ukrainian authorities. Then we can start only talking about this, not actually holding elections, so it's too early to talk about this," Arakhamia said.

If you see a spelling error on our site, select it and press Ctrl+Enter
Tags:DonbaselectionshybridwarArakhamia