The investigation into the leakage of audio recordings of allegedly Honcharuk's conversation with top officials is not related to Channel 1+1, the faction says. 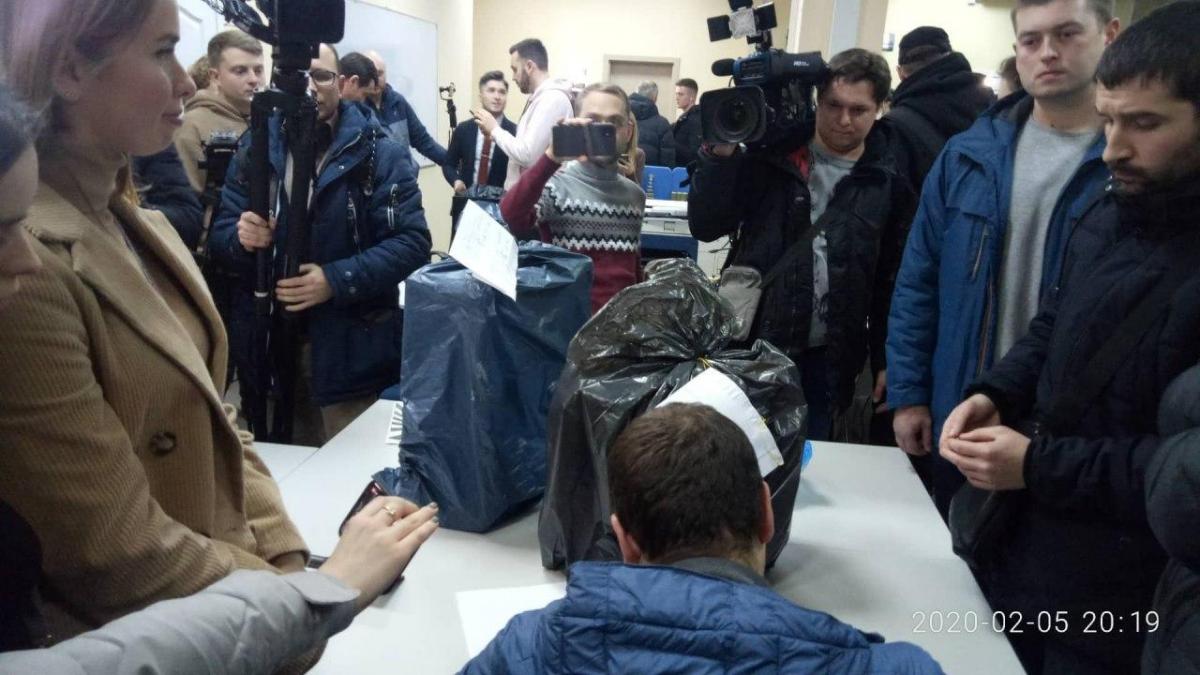 Ukrainian MP with the Servant of the People faction Mykyta Poturaev says the issue of yesterday's searches in a Kyiv-based office of the 1+1 Media Group was discussed at a faction meeting, also attended by Ukrainian President Volodymyr Zelensky on February 6.

"We've been talking about this in detail. The investigation is underway. It has no relation to Channel 1+1 and its TV shows. In general, we remember the audio recordings [the alleged leaks of Prime Minister Honcharuk's communication with cabinet members] were published on an anonymous YouTube channel. That is, Channel 1+1 had nothing to do with this at all," the MP told journalists, answering the question on what the president said about the searches.

"The president reminded that searches within the investigation had been also conducted with regard to more than 20 employees of the Department of the State Guard of Ukraine," the official said.

According to Poturaev, SBU security operatives are "simply doing their job", searching for those who have illegally wiretapped government officials and disseminated leaked data in media.

"This case has nothing to do with the professional activities of those working for the Channel as journalists, the Channel's operations or programs. This is not about this at all," the MP added.

If you see a spelling error on our site, select it and press Ctrl+Enter
Tags:SBUsearches1+1Zelensky