His pretrial detention was extended until April 10. 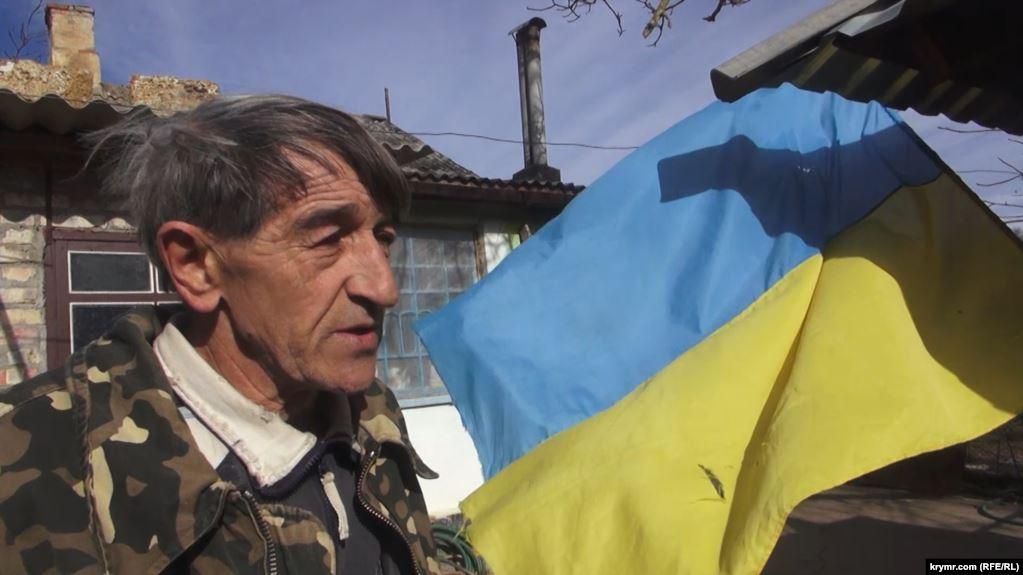 A court in Crimea has extended the pretrial detention of pro-Ukrainian activist Oleh Prykhodko.

Prykhodko's lawyer, Nazim Sheykhmambetov, told RFE/RL that the Kyiv district court in Crimea's capital, Simferopol, on February 5, rejected a motion to transfer his client to house arrest and prolonged his client's pretrial detention to April 10.

Sheykhmambetov said that he and his client learned during the hearing that Prykhodko is now additionally charged with plotting a terrorist attack at the Russian Consulate in the western Ukrainian city of Lviv.

Sheykhmambetov added that he planned to appeal the court's decision.

Prykhodko was detained in October 2019 and charged with illegally fabricating handmade explosives with the intention to conduct a terrorist act.

In January, Prykhodko was informed that he was also charged with possession of an illegal explosive.

Prykhodko denies all the charges, calling them politically motivated.

Russia seized Ukraine's Crimean peninsula in March 2014, sending in troops and staging a referendum denounced as illegitimate by at least 100 countries, after Moscow-friendly Ukrainian President Viktor Yanukovych was ousted amid a wave of public protests.

Rights groups say that since then, Russia has moved aggressively to prosecute Ukrainian activists and anyone who questions the annexation.

If you see a spelling error on our site, select it and press Ctrl+Enter
Tags:RussiaoccupiedCrimeaLetMyPeopleGoFreePrykhodko