The Ukrainian Cabinet plans to use IT tools to optimize government processes. 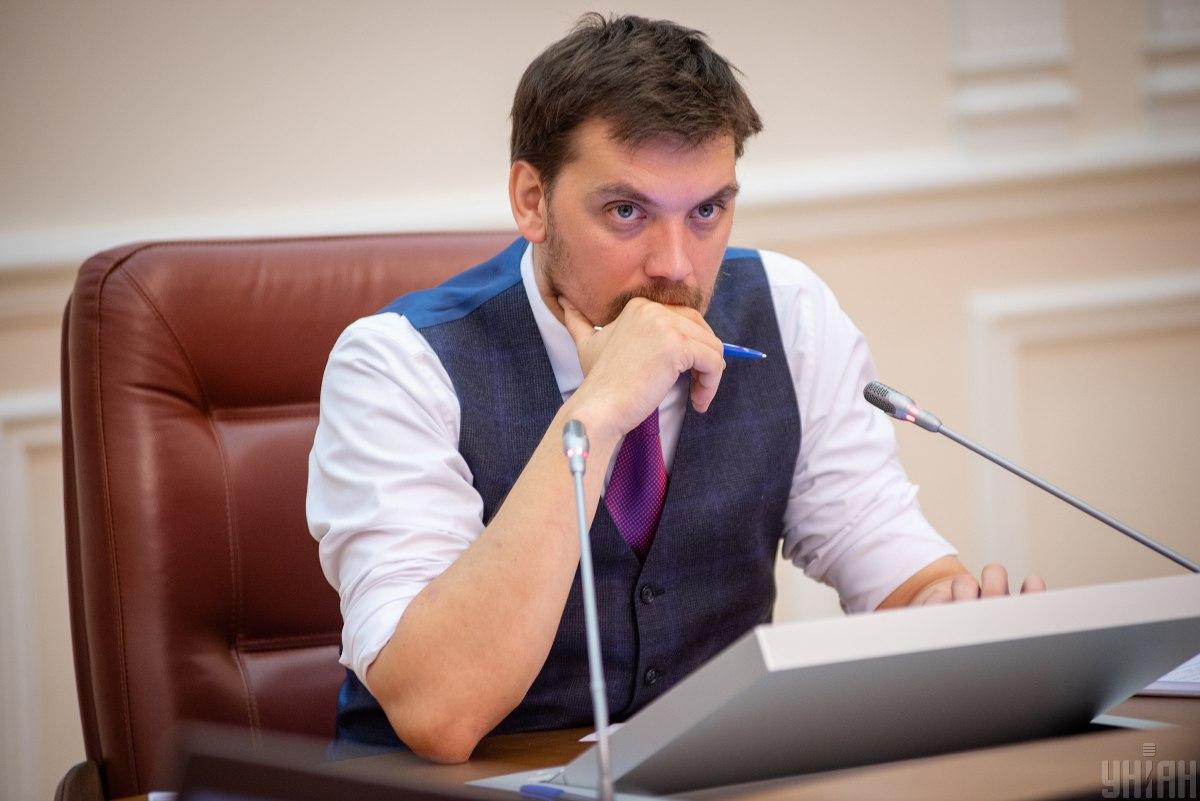 Ukrainian Prime Minister Oleksiy Honcharuk says 10% of government posts are planned to be discarded in 2020.

"This year we will reduce the state apparatus by at least 10%. Introducing IT tools will let us save a lot. That is, part of the government services will be transferred online," he said on ICTV.

According to him, the structure of government agencies should be streamlined and efficient.

As UNIAN reported earlier, Ukrainian President Volodymyr Zelensky on February 6 announced the launch of the Diia [Action] mobile application as part of the State in a Smartphone project.

The Ministry of Digital Transformation previously said it intended to launch a mobile app to merge all services that the state provides to citizens and businesses. The ministry said it would transfer the provision of all services to digital format within five years, and in three years Ukraine would enter the top three countries in the field of open data in the world.

Prime Minister Honcharuk called the implementation of the State in a Smartphone project a priority for the government.

If you see a spelling error on our site, select it and press Ctrl+Enter
Tags:CabinetgovernmentHoncharuk