Kyslytsya has been appointed Permanent Representative of Ukraine to the United Nations. 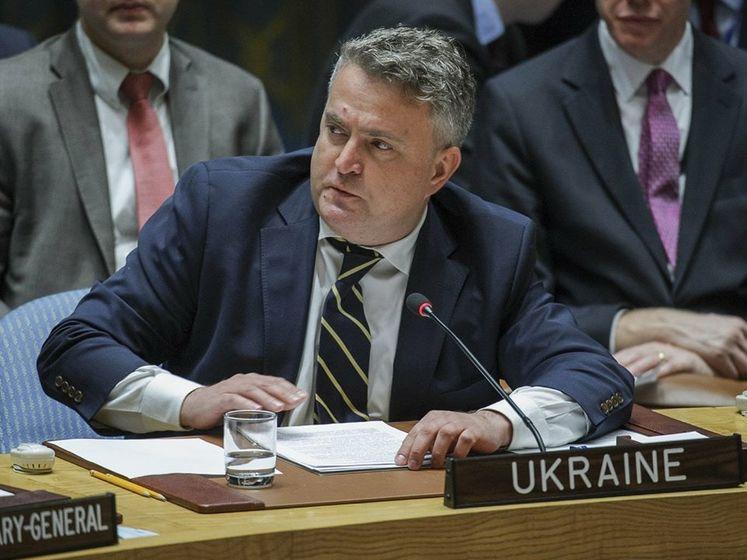 The Cabinet of Ministers of Ukraine has dismissed Deputy Foreign Minister Serhiy Kyslytsya.

"To dismiss Serhiy Olehovych Kyslytsya as Deputy Foreign Minister on February 27, 2020, over [his] transfer to another job," the document says.

If you see a spelling error on our site, select it and press Ctrl+Enter
Tags:UkraineCabinetMFAUkrainedismissalKyslytsia