European Commissioner Várhelyi to travel to Ukraine on Feb 11-12

The European diplomat will hold a press conference with Prime Minister Honcharuk and sign an agreement for the EU support to E-Governance and Digital Economy. 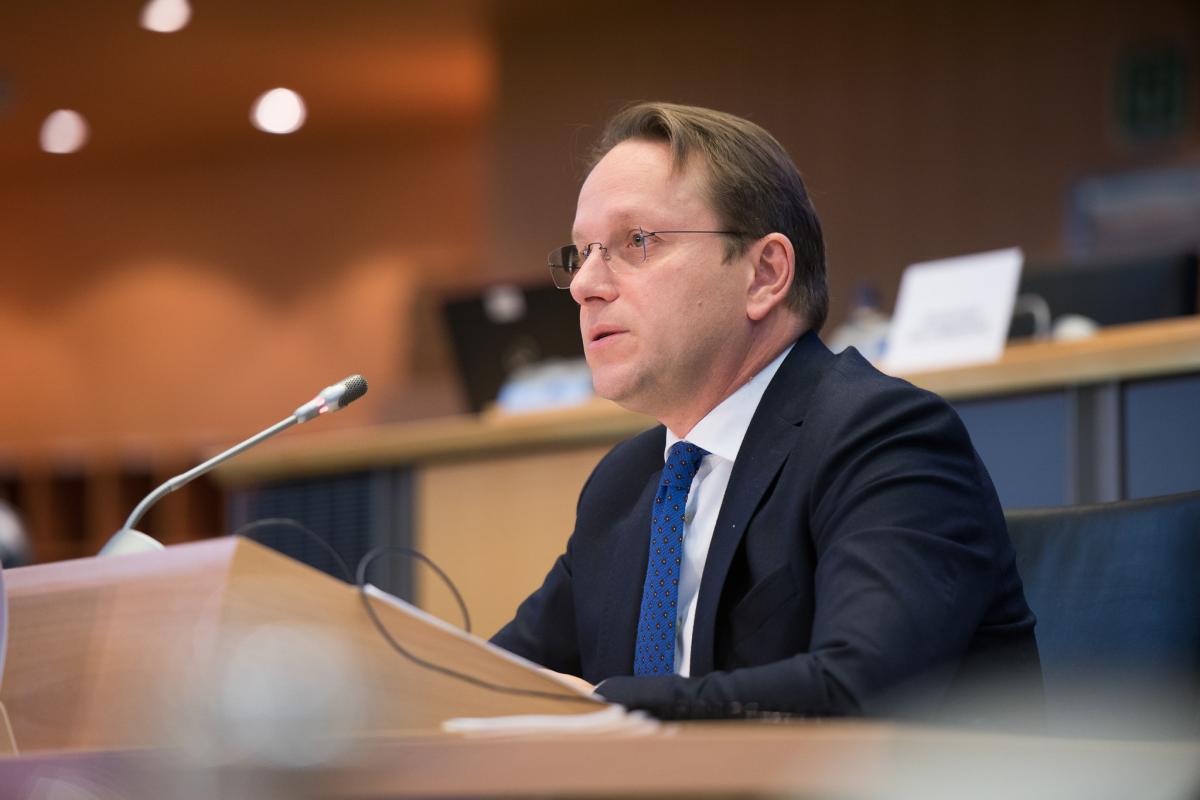 European Commissioner for Neighbourhood and Enlargement Olivér Várhelyi will travel to Kyiv, Ukraine, on February 11-12, as the first Eastern Partnership country.

"The focus of the visit will be to reiterate continuous EU strong support for Ukraine's ambitious reform agenda, to discuss the state of reforms and the implementation of the Association Agreement as a follow-up to the European Union-Ukraine Association Council held in Brussels at the end of January," the European Commission said in a daily news report on February 10, 2020.

"Ukraine is not only a close neighbour of the European Union, but it is also a key partner. Ukraine is continuing to make progress with many reforms. But work needs to be continued, especially in the area of the rule of law and fight against corruption – key areas for economic development. The steps taken by Ukraine paved the way to the December 2019 Summit in the framework of the Normandy format, an essential element that the EU supports to contribute to reach a sustainable and peaceful solution to the conflict in eastern Ukraine. During my visit, I will discuss the comprehensive EU support that goes far beyond just financial support and technical assistance. My visit to Ukraine will also feed into our discussions at the upcoming EU Foreign Affairs Council in March," Várhelyi said ahead of the visit.

The European diplomat will meet with Ukrainian President Volodymyr Zelensky, Chairman of the Verkhovna Rada Dmytro Razumkov, Prime Minister Oleksiy Honcharuk, and members of the government, including Deputy Prime Minister for European and Euro-Atlantic Integration Dmytro Kuleba and Foreign Minister Vadym Prystaiko. The Commissioner will also meet with members of the Parliamentary Committee on Integration of Ukraine with the European Union.

Várhelyi will also hold a press conference with Prime Minister Honcharuk and sign an agreement for the EU support to E-Governance and Digital Economy.

If you see a spelling error on our site, select it and press Ctrl+Enter
Tags:UkraineKyivEuropeanCommissiontraveldiplomat