The Ukrainian official said communication had been "constructive". 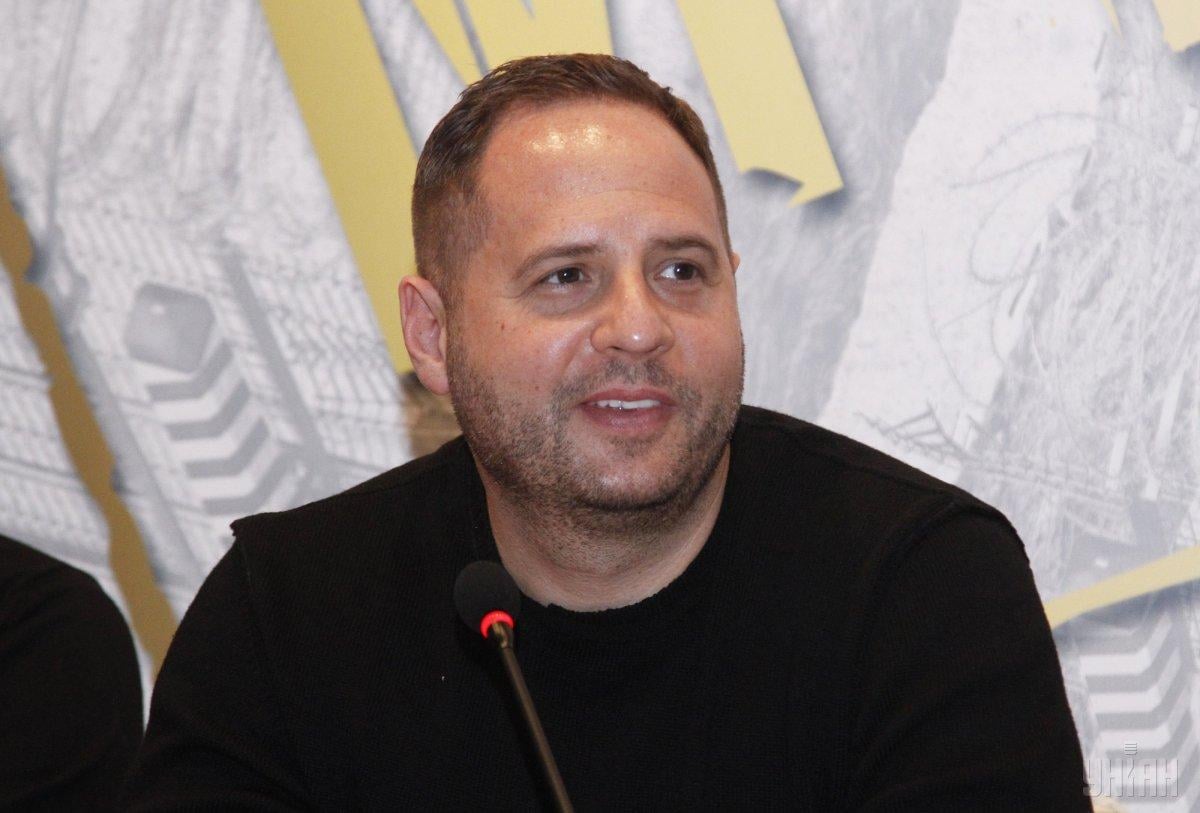 Speaking with Ukraine 24 TV Channel, Yermak said he was part of Ukraine's team in the Normandy format of talks, although he was not an "exclusive negotiator". At the same time, the Ukrainian official confirmed that it is Kozak who represents the Russian side in negotiations with Ukraine.

The two have discussed draft lists for upcoming prisoner swaps.

Yermak said he had already met Kozak and confirmed he had met Kozak's predecessor Vladislav Surkov.

Yermak suggests that Kozak is different from Surkov in his approach.

"It seems to me that he [Kozak] is more inclined to dialogue. And on the issues on which I spoke with him, I can say that we had constructive communication, without which nothing would be possible of what we already saw," he said.

If you see a spelling error on our site, select it and press Ctrl+Enter
Tags:RussiaDonbasprisonerswapAndriy YermakKozak